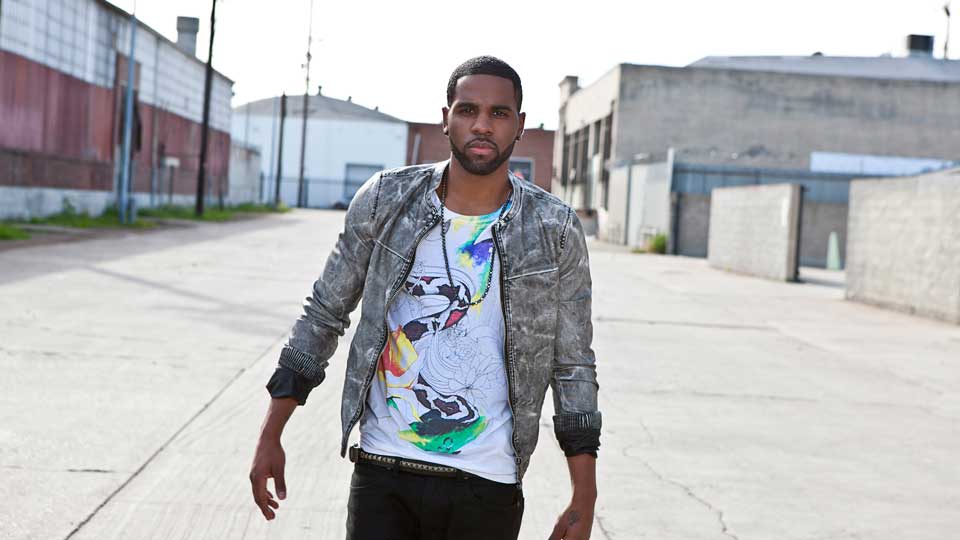 Jason Derulo is heading back to the charts with his new single The Other Side on 16th Junes.

The Other Side is due to premiere worldwide on 16th April on Ryan Seacret’s US radio show. The track is the first to be taken from Jason’s upcoming third album.

Over his career to date Jason has sold over 2.3 million singles in the UK and scored two Top 10 albums. In 2012 he suffered a neck injury whilst rehearsing for his world tour and had to cancel all dates.

Advertisement. Scroll to continue reading.
In this article:Jason Derulo