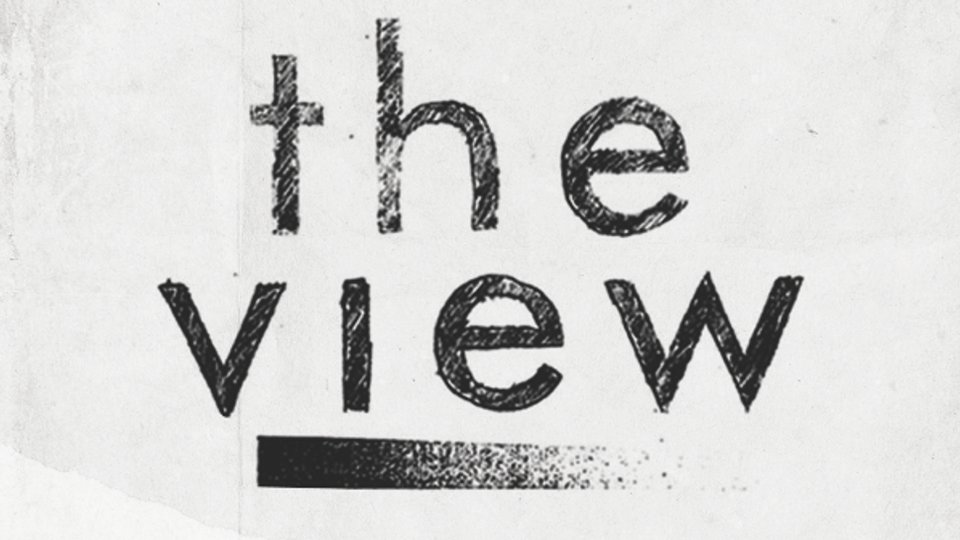 Following the release of their successful top 10 album Cheeky For a Reason The View are set to release its new album Seven Year Setlist, which combines their finest work and moments. 2012 was a great year for the band winning Best Album at the Sunday Mal’s Great Scotland Awards and Album of The Year at The Scottish Music Awards. The new album will be released through Cooking Vinyl on 17th June.

Kyle Falconer says: “Over the years there’s been four studio albums, thousands of gigs, too much vodka and loads of memories on this crazy rock n’ roll journey. So we wanted to create an album that was kinda like stopping and looking back over the years – with a few new tracks too. That’s the Seven Year Setlist.”

The full album tracklisting is:

In this article:The View