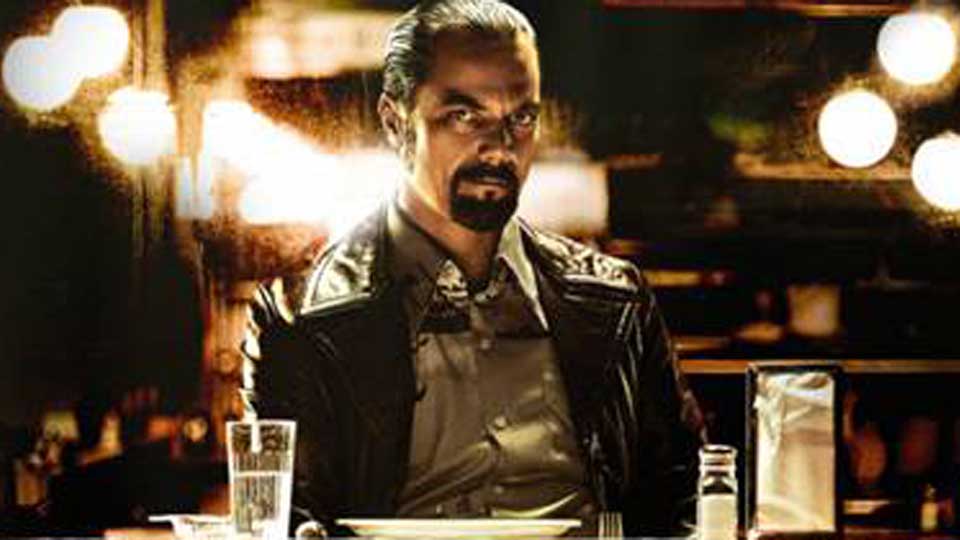 A new trailer and poster for The Iceman have just been released. The film stars Academy Award Nominee Michael Shannon as Richard Kuklinski, a psychopathic hitman who was arrested and charged in 1986. The film, based on the book by Anthony Bruno, also stars Winona Ryder, James Franco, Chris Evans and Ray Liotta. Anthony Bruno also wrote the novelisation of Se7en.

See the poster for The Iceman:

The tagline reads ‘Loving Husband. Devoted Father. Ruthless Killer.’, showing the film’s focus on how Kuklinski kept his work as a hitman secret from his family. The poster shows Shannon’s likeness to the real life Richard ‘Iceman’ Kuklinski as he sits on a table with a salt shaker and an empty glass, referencing Kuklinski’s use of cyanide to murder his targets.

The trailer shows us a glimpse of how Kuklinksi’s life as a hitman spanned over thirty years and until it eventually collided with his suburban family life, a theme shared by gangster classics such as Goodfellas and The Sopranos.

In this article:The Iceman