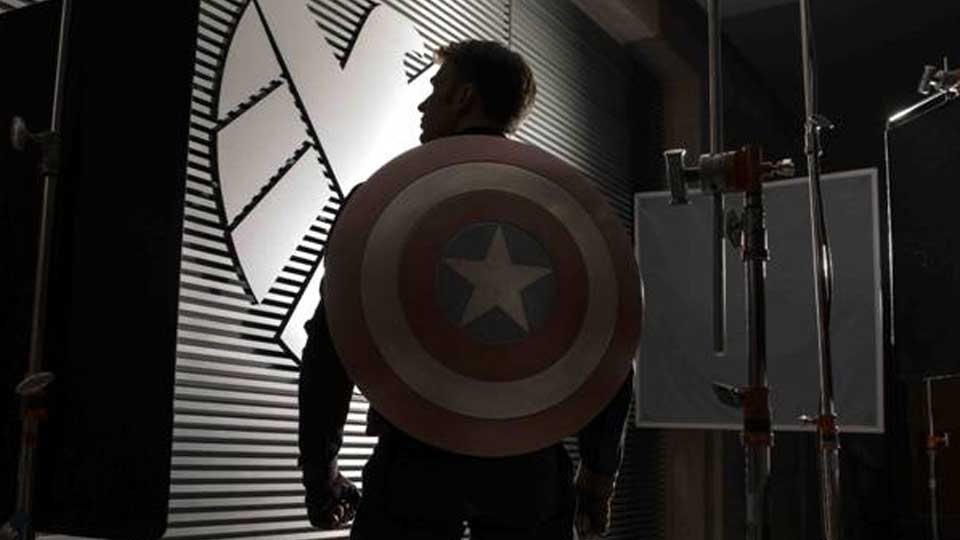 Marvel Studios have started their production for Captain America: The Winter Soldier. Chris Evans will return to the leading role alongside Scarlett Johansson as Black Widow and Samuel L. Jackson as Nick Fury. The film will also introduce screen legend Robert Redford to the Marvel world as Agent Alexander Pierce, a senior leader within the S.H.I.E.L.D. organization.

Although there is still little information with regards to the film’s plot, Marvel Studios have revealed that Captain America will team up with Natasha Romanoff, aka Black Widow, to fight a ‘powerful yet shadowy’ enemy in present day Washington, D.C.

The franchise’s huge fan base will have plenty to watch over the next two years as Captain America: The Winter Soldier is just one of three films to add to The Avengers tie-ins, alongside Thor: The Dark World and Iron Man 3. The Avengers will then reunite in Joss Whedon’s sequel to Avengers Assemble in 2015.

Captain America: The Winter Soldier is set to be released April 4th 2014.