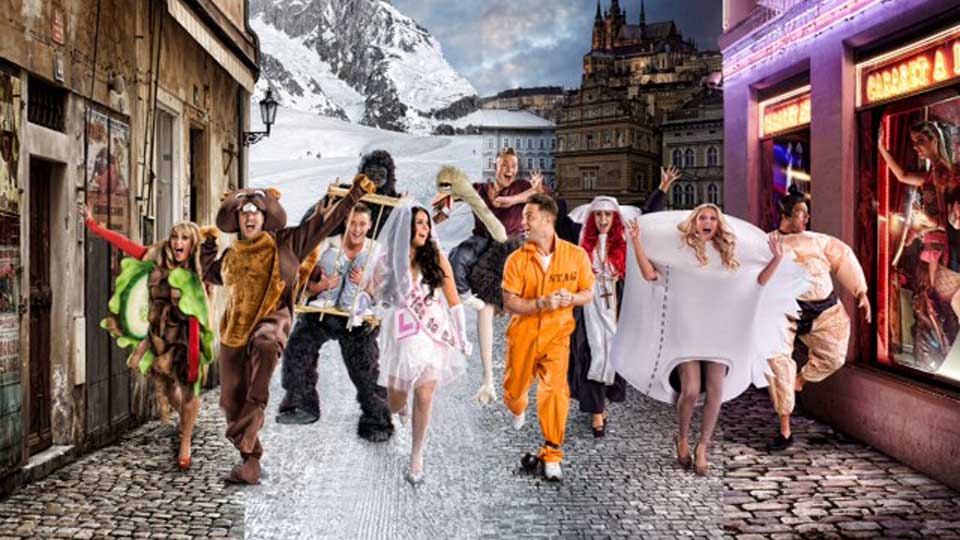 Geordie Shore’s series finale will air tonight with the lovable lads and lasses’ European tour set to create more carnage than ever before.

The fifth series saw the Geordie’s surviving the red-light district of Amsterdam, drinking too much Guinness in Dublin and kicking off in Prague, but there’s no predicting what they have in store for this final episode. The fake tan is on and the claws are out!

It was revealed this week that Ricci Guarnaccio and Dan Thomas will not be returning for the show’s sixth series, which will be filmed in Australia.

Jay Gardner will rejoin the cast for the sixth series. He left the show at the end of series three to pursue other projects.

Catch the series finale of Geordie Shore at 10pm tonight on MTV.

In this article:Geordie Shore, MTV