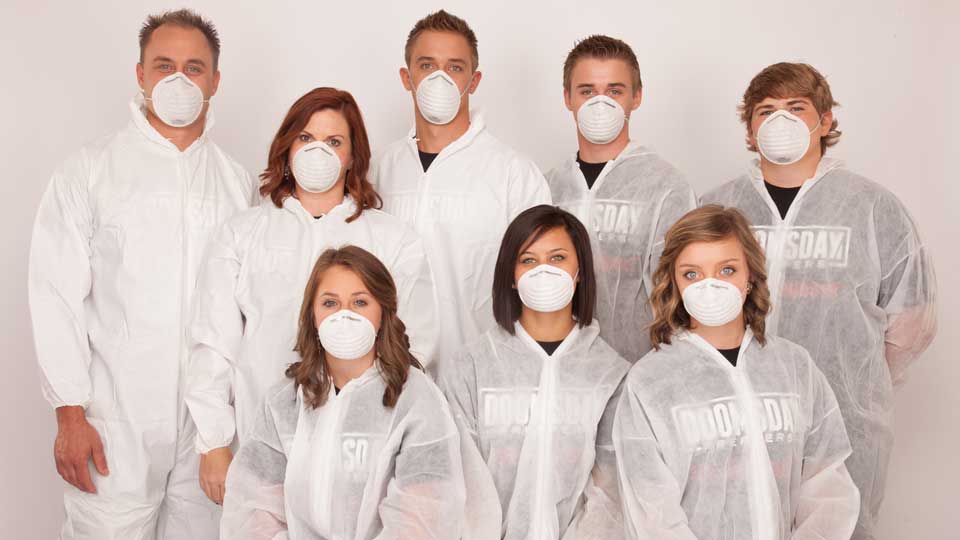 The show that astonished and captivated viewers is back for a brand new series!

As economic meltdowns, terrorist attacks and natural disasters continue to hit the headlines and pose a threat to civilisation, our featured preppers take their precautions to more extreme lengths than ever before.

The first episode will see Big Al, a music producer with his very own doomsday prepper song. Showing us around his underground bunker, he is convinced that a Russian nuclear attack is imminent.

Doomsday Preppers returns every Wednesday night at 8pm only on National Geographic Channel.