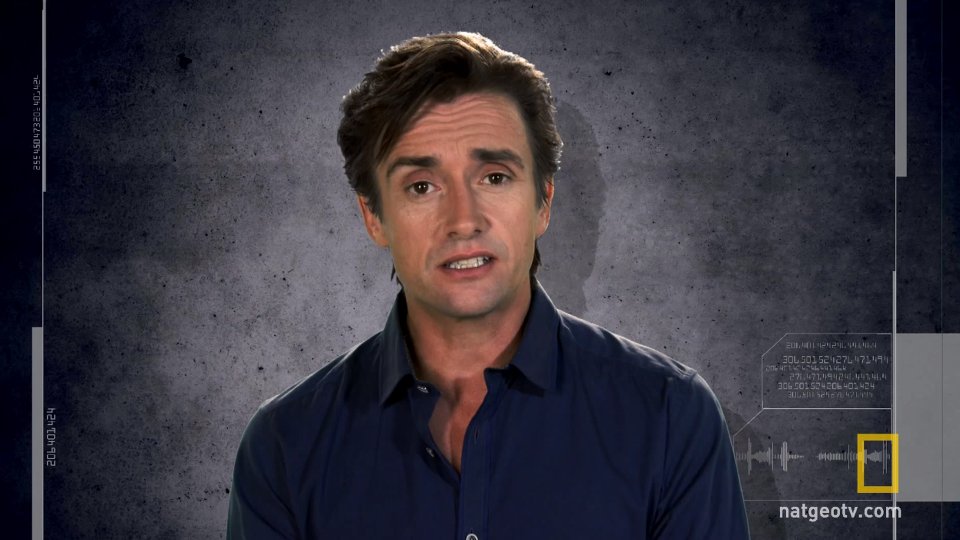 Presented by Richard Hammond, the show combines cold hard science with some of the craziest, most spectacular and downright stupid stunts you’ll ever see. The show kicks off with a double bill including stunts such as failed urban biking bunny hops, jumping over moving cars, shooting fireworks from your mouth and the cinnamon challenge.

Following each stunt Hammond takes the viewer through the science behind what went wrong.

Ahead of the show’s launch we’ve got our hands on a clip just for you. Tune into Science of Stupid tomorrow night at 10pm on National Geographic Channel and check out the clip below: