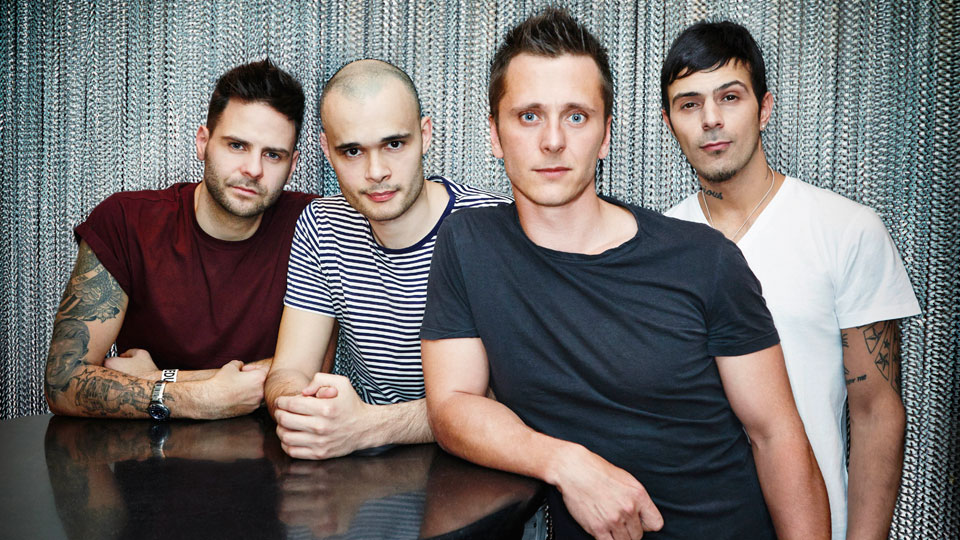 The Big Reunion has been one of the biggest TV shows of the year so far.

Atomic Kitten, 911, B*Witched, 5ive, Honeyz, Liberty X and Blue have all come back together to sort out their issues and perform once again. With ITV2 documenting their progress, fans of the groups tuned in every week to see if they could make it to their one-night performance at Hammersmith Apollo.

Thankfully they did (and they’re now going on an arena tour) and the end result has just been released on DVD by ITV Studios Home Entertainment.

To celebrate the release of the DVD we’ve got 3 copies to give away. All you need to do to be in with a chance of winning is answer one simple question.

In this article:Competition, The Big Reunion