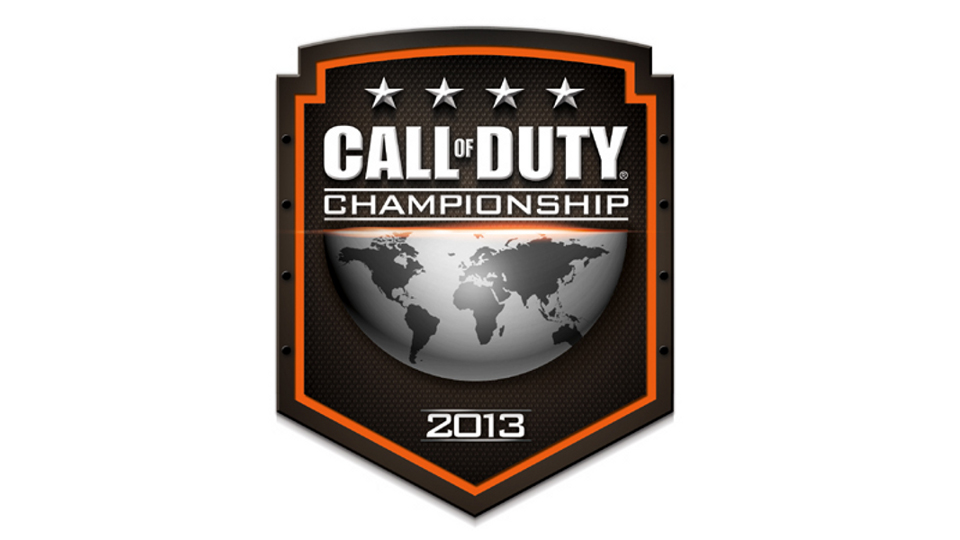 Beginning today through to Sunday, 7th April, at the Hollywood Palladium Theatre, Activision and Treyarch, in partnership with Xbox, are celebrating the amazing skill and dedication of Call of Duty’s best eSports athletes from around the world with the Call of Duty Championship, presented by Xbox.

[quote by=”Eric Hirshberg, CEO of Activision Publishing”]=The Call of Duty Championship, presented by Xbox isn’t just another gaming tournament, it’s a celebration of Call of Duty and a recognition of the franchise’s most dedicated, talented players. We’re bringing Call of Duty’s massive player community together with the increasingly popular eSports movement. This is a great moment for the franchise, but also for eSports as a whole, which is only going to get bigger and better moving forward.[/quote]

For months, these 32 teams have been engaged in intense training and fierce competition, qualifying through events conducted by Call of Duty: Black Ops II in-game League Play, as well as through the professional competitive circuits of Major League Gaming (MLG), the Australian Cyber League (ACL), and the Electronic Sports League (ESL). Teams like Fariko.Dragons from the UK, InFiDream from Asia, Epsilion.IRL from Ireland and Made in Brazil from Brazil, will compete against such notable teams from North America as OpTic Gaming and Fariko.Impact. The competition culminates in a livestreamed final match on Sunday, 7th April.

[quote by=”Mark Lamia, Studio Head, Treyarch”]The Call of Duty Championship, presented by Xbox generated a tidal wave of interest of competitive play in Black Ops 2, and is the continuing realisation of the studio’s eSports initiative for Call of Duty. Whether it was through qualifying from within the game during our Season 3 of Leagues, or the other organised tournaments held throughout the world, we’ve seen and qualified the best of the best to compete at the Championship, and we couldn’t be more thrilled to offer a truly international stage for our Call of Duty fans to experience just how thrilling Call of Duty competitive play is.[/quote]

The Call of Duty Championship begins with round-robin style pool play among eight groups of four teams. The top two teams from each group will advance to a 16-team double elimination bracket, where the team who comes first will take home $400,000 of the $1 million dollar prize pool. The remaining seven teams will each take home prizes ranging from $200,000 for second place to $25,000 for eighth place.

Further details on the Call of Duty Championship, presented by Xbox, including full rules and regulations, Call of Duty: Black Ops II maps and modes for the tournament, livestream information, prizing distribution, and more are available at http://elite.callofduty.com/esports.