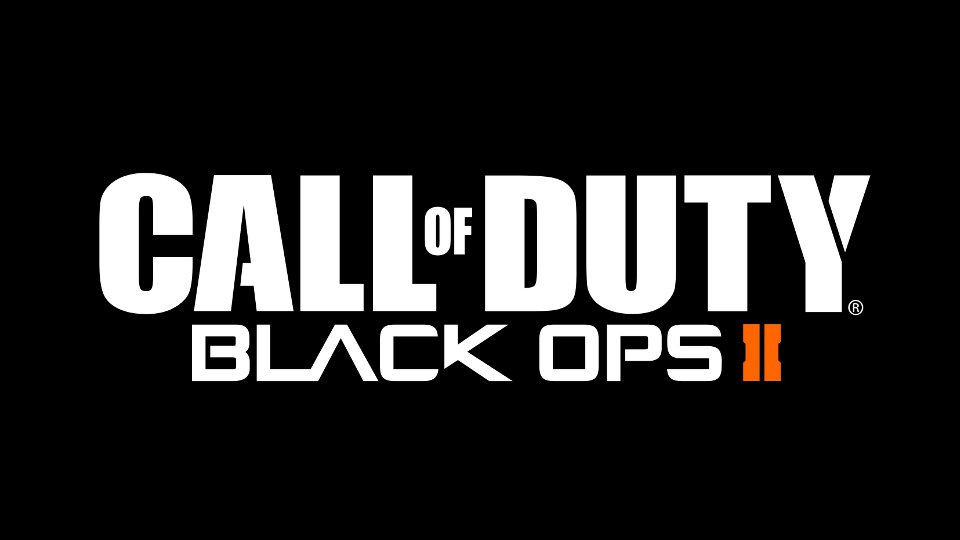 Call of Duty fans are set to receive another premium offering of Downloadable Content (DLC) with Call of Duty: Black Ops II Uprising on 16th April.

The game’s second DLC pack of the year will be available first, exclusively on Xbox LIVE for the Xbox 360 beginning on 16th April, with other platforms to follow. Call of Duty: Black Ops II Uprising will include four new exotic multiplayer maps, plus a new Zombies experience called “Mob of the Dead” that takes players to Alcatraz with four of the actors behind some of Hollywood’s most iconic mobsters – Ray Liotta, Chazz Palminteri, Joe Pantoliano, and Michael Madsen.

[quote by=”Mark Lamia, Treyarch Studio Head”]With Uprising, the team has really outdone itself again. In addition to creating four amazing new multiplayer maps, the studio has been hard at work on the Zombies front to surpass what we accomplished with “Call of the Dead”. What they’ve done this time around is nothing Zombies fans have seen before – and if you don’t believe me, just wait until you get into Purgatory.[/quote]

With plans to break out of Alcatraz foiled by the rise of the undead, the quartet of inmates will have to lean on their mob-derived skills with firearms, blunt instruments and improvised weaponry as they battle the zombies infesting and overrunning the island. In order to survive, players must work their way through the steel cells and aging concrete buildings while fighting off a multitude of zombified prisoners and guards trapped on the island with them. Additionally, if a player becomes an unfortunate victim, “Mob of the Dead’s” new feature known as “Purgatory” sends players into the afterlife. This new twist on Zombies gameplay is ripe with its own set of objectives and offers fans a truly new and unique experience.

Uprising also delivers another four new multiplayer maps set around the globe for fans to jump into: