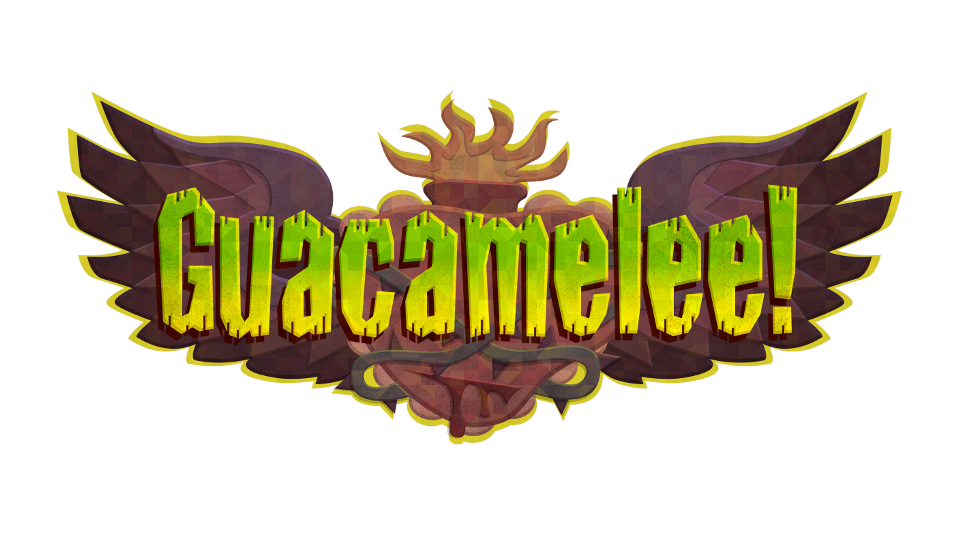 The game will be released on 10th April on PS3 and PS Vita in the EU and will support Cross-Buy. When you buy the game on one format you will get the other format for free.

Guacamelee! features a down on his luck Mexican named Juan Aguacate, who sets out to save the world when El Presidente’s Daughter is kidnapped by an Evil Charro Skeleton. The story takes place in and around a small village in Mexico, and has the player travelling through alternate dimensions including The World of the Dead and The World of Nightmares on his quest to rescue the girl he loves.

Drawing inspiration from traditional Mexican culture and folklore Guacamelee! features many interesting and unique characters. The game is based around the Metroid-vania style of games but aims to stand out by adding melee combat, dimension switching and cooperative same-screen multiplayer for the entire story.

We’ll have a review of the game here on EF later this month. For more information on the game check out the offical Guacamelee website.