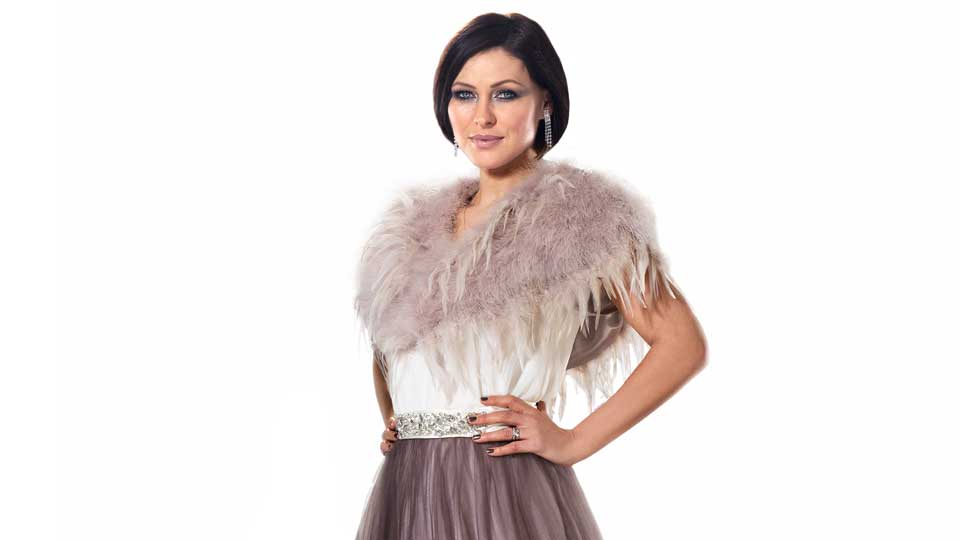 The rumours are true, Emma Willis has been announced as the new Big Brother host!

Emma will be replacing Brian Dowling as host of the Channel 5 show, and has been involved with the show since 2010.

Making a name for herself by hosting Big Brother’s Bit On The Side, she’s been a big hit with fans of the show.

She said: “I am thrilled to have been offered this job.  I’m a fan first and foremost so to be able to front the show is going to be amazing.  Roll on the summer!”

Ben Frow, Director of Programmes Channel 5 comments: “Emma is a natural on screen, she’s made the spin off show her own and now the time is totally right for her to step up.  I know she’ll take Big Brother to the next level and I can’t wait to see her dealing with the housemates both famous and soon to be famous.  I’d also like to thank Brian Dowling for doing such a sterling job over the last two years. He’s been a big part of the success of the show and I wish him the very best. ”

Big Brother and Celebrity Big Brother will return to Channel 5 in the summer.