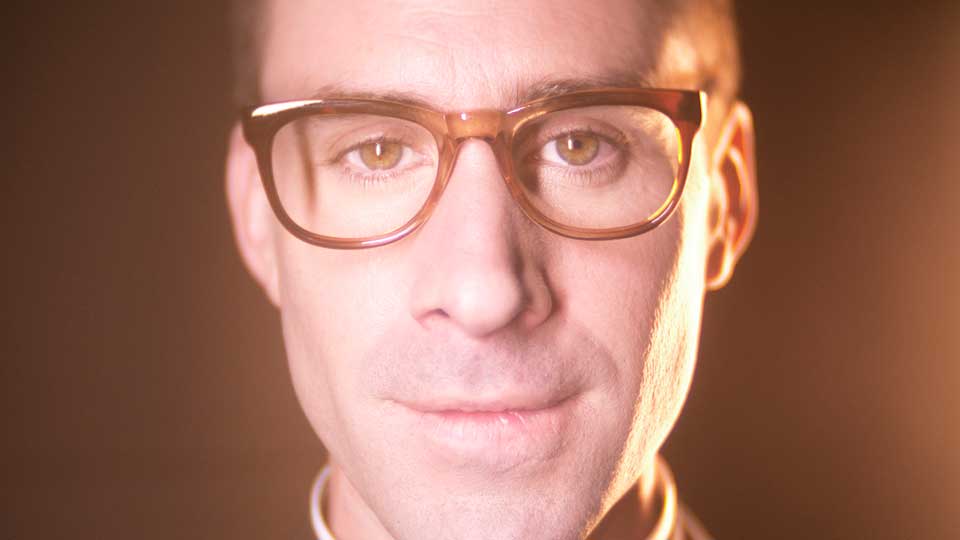 The cast for MGM’s Hercules project has just been announced.

The film, which is set to go in to production in May, will be based on Radical Studio’s graphic novel Hercules: The Thracian Wars. The major difference between this and previous Hercules films is that it does not feature in a mythical world. The film’s grounded approach is a refreshing and bold move from MGM, as it differs greatly from Hollywood’s current mythical trend (Jack the Giant Slayer, Wrath of the Titans).

“We are thrilled to surround Dwayne with an ensemble cast featuring legendary actors as well as some of the finest emerging talents working today,” said Jonathan Glickman, MGM’s President. And so they should be, as the inclusion of celebrated actors such as John Hurt bodes well for project.

Hercules will be distributed by Paramount Pictures on August 1, 2014.