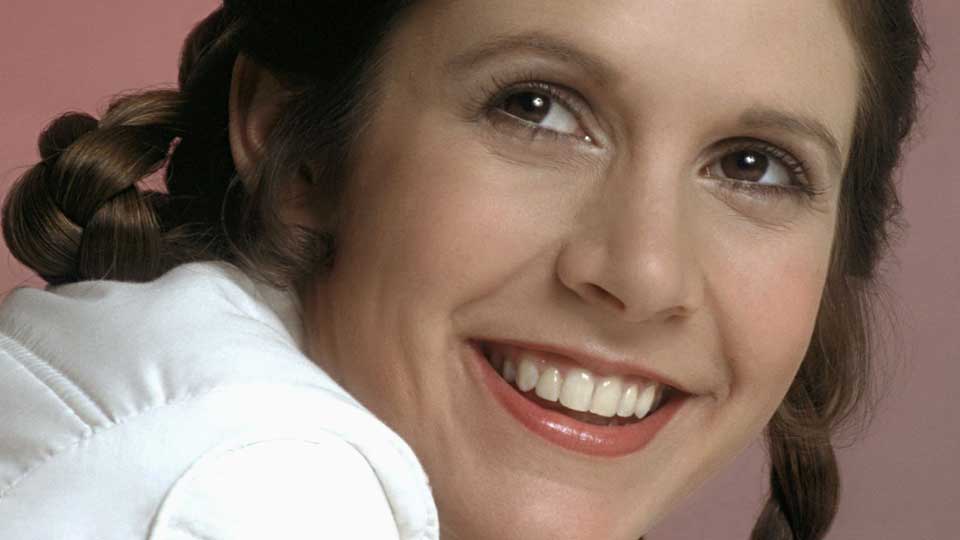 The weekend fan festival is where Star Wars fans from across the world come together to celebrate their love for the franchise. Fisher’s appearance at the festival is the strongest indicator yet, other than Fisher’s own word, that she will be returning as an elderly Princess Leia in J.J. Abram’s next instalment to the saga.

“I’m always excited to do anything that has to do with Star Wars. It’s an opportunity to travel with my metal bikini and not take the opportunity to wear my metal bikini. Especially for Germans, the last group of people I’d want to offend, metal-bikini-wise,” said Fisher when asked about appearing at this year’s event. Her Q&A is sure to be full of fans desperate for news of Star Wars Episode VII, so hopefully she’ll be shedding a little light on what’s to come.

Watch the official trailer for the event:

In this article:Carrie Fisher, Star Wars