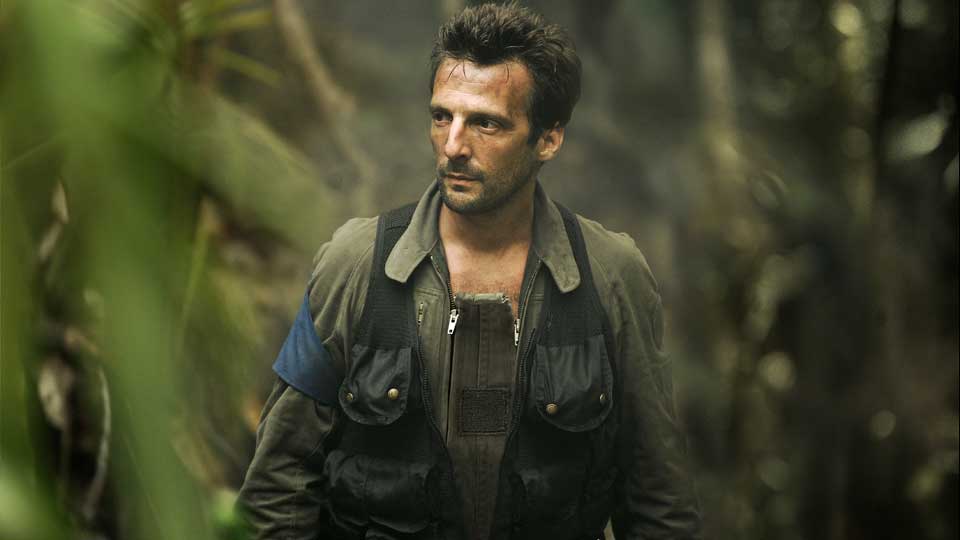 A brand new UK trailer and images for Mathieu Kassovitz’s Rebellion have just been released.

La Haine director and Amélie star Mathieu Kassovitz returns to French politics as he stars, writes and directs Rebellion, the true story of a negotiator’s conflict during the mass-kidnapping of police officers by Kanak separatists in 1988. The film addresses the ruthlessness of politicians with an uncertain future, which is highlighted by the poster’s tagline ‘Truth Hurts. Lies Kill.’

Kassovitz supposedly spent ten years in preparation for the film, but the film’s subject matter is current as Caledonian congress has a right to a referendum on independence after 2014. It has already received critical acclaim in France and has been labelled as his best work since La Haine. In recent years, Kassovtitz has directed Gothika and Babylon A.D. but don’t let that put you off. Rebellion looks like Kassovtiz may be back to form with an important story to tell. The trailer quotes ‘beautifully made’, and if La Haine is anything to go by, that applies to story as well as cinematography. Kassovitz’s return to a political subject matter should be music to the ears of La Haine fans worldwide.

Watch the new UK trailer below:

Mathieu Kassovitz (La Haine) makes a powerful comeback in front of and behind the camera with this violent thriller, based on true events.

It’s April 1988 on the Ouvéa Island in the French colony of New Caledonia. 30 police are kidnapped by Kanak separatists and in response 300 special-forces operatives are sent in to restore order. To avoid unnecessary conflict, Philippe Legorjus (Kassovitz), the captain of an elite counter-terrorism police unit, is sent in to the heart of the rebel base to negotiate a peaceful solution. But against the highly pressured backdrop of presidential elections in France, the stakes are high and all bets are off.

Rebellion is in cinemas across the UK from April 19th, 2013. The new images can be seen below: