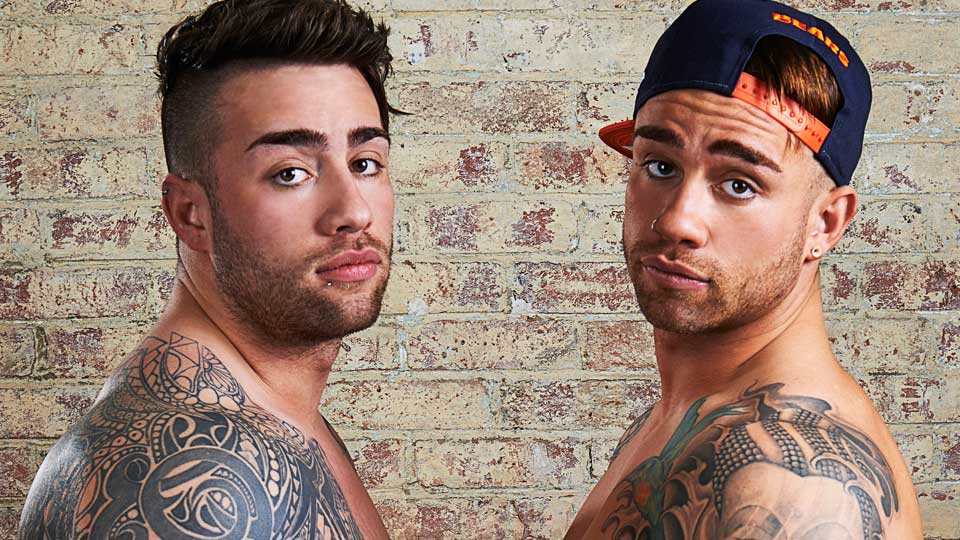 The Valleys will return next month for a brand new series.

Series one ended with Lateysha, Liam, Carley, Leeroy, Nicole, Jenna, Chidgey and Aron showcasing their talents for mentors AK and Jordan in a Cardiff club. It was unsure who would be returning for the next series, with Chidgey threatening to leave the group to spend time with girlfriend Natalee. Will he return?

Kickboxer Aron will not be returning for the new series, and we’ll se him given the boot by Valleys boss Jordan.

New additions to The Valleys cast will be identical twins Jason and Anthony. The duo have been described as “double trouble” and “lush brothers.”

The second series promises to be more explosive than the first one! We can’t wait!

The Valleys returns on Tuesday April 30th at 10pm on MTV.

In this article:MTV, The Valleys