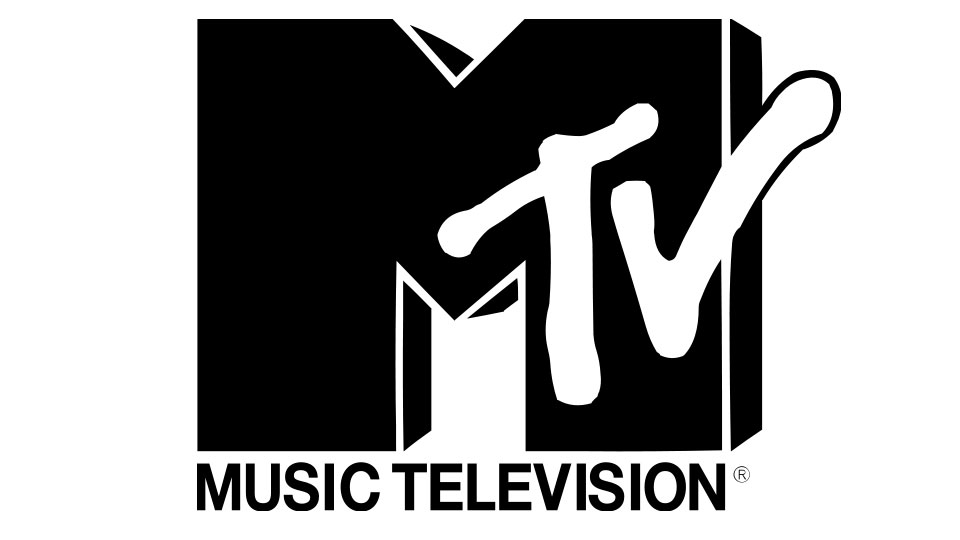 A brand new series of Snooki and JWOWW begins on MTV next month.

Our favourite Guidette’s have gone and got a second series of their ever-popular spin-off of Jersey Shore.

This second series will be packed with more animal print, fake lashes and relationship dramas than ever before. The girls are adjusting to their new lifestyle, and we’ll see Snooki becoming a mother for the first time to Lorenzo.

JWOWW goes on a personal adventure with Roger, and we’ll see him planning to propose to her during a sky dive. Will she accept his proposal?

Snooki and JWOWW starts Tuesday 16th of April at 9pm on MTV.

In this article:JWOWW, MTV, Snooki, Snooki and JWOWW