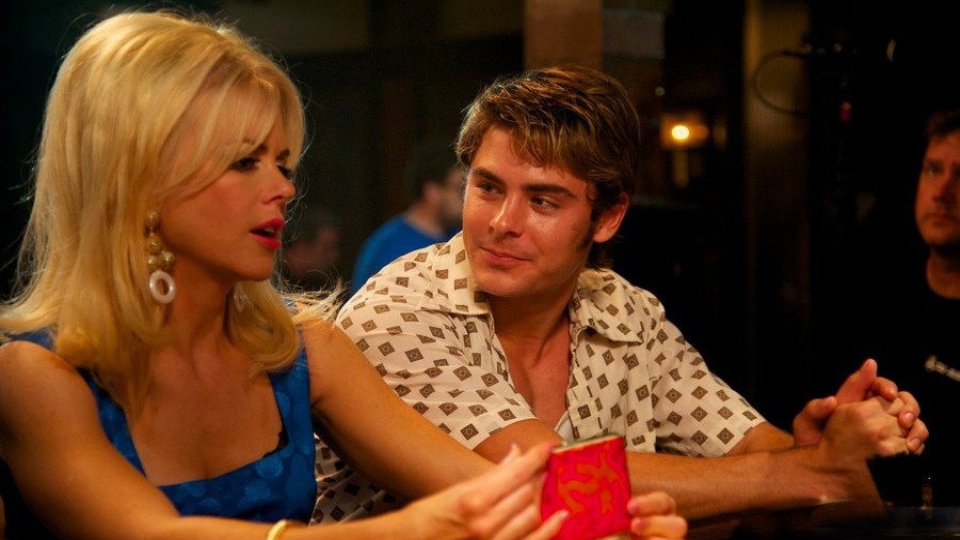 The Paperboy is shot well, has good characterisation and a dirty, grimy feel that perfectly suits the themes of the movie. But despite all of this the film still fails to really capture your imagination. It’s not for a want of trying but ultimately you’ll leave this with 3 lasting memories.

The first is Nicole Kidman having an orgasm without anyone or anything touching her – it’s a hilarious scene that needs to be seen to be believed. Kidman hands in a very noteworthy performance full of raw emotion that’s a career high for her in many ways. This also proves to sceptics that she is a capable actress – something that may have been forgotten recently after Kidman has made a few duds. The Paperboy and Stoker has put her right back on the map.

The second and third scenes give major spoilers of the film away so we won’t go into depth – just be warned that they are harrowing and quite nasty. They will certainly get a reaction from the audience and that’s squarely down to John Cusack. Cusack has been guilty of playing himself in every movie he’s in but in The Paperboy he manages to completely reinvent himself. He is terrifying and its one of his finest performances.

Zac Efron does well in the main role and has worked hard to distance himself from teen fare. This is as adult as he is going to get and he handles the complexities of the plot very well. He is given good support by his on-screen brother Matthew McConaughey. He also hands in a great performance and is at the centre of two of the film’s best and most shocking moments.

A major gripe comes in the form of the voiceover work from Macy Gray. Whilst the film does pivot on her character recounting events, nothing more is given about her and her relationship with Jack. More context could have done this part of the movie the world of good.

The Paperboy fails to ignite its potential. It has good central performances, of that there is no denying, but something just doesn’t click here. Despite this it’s worth a watch thanks to some amazing central performances from the likes of Efron, Kidman, Cusack and McConaughey. It won’t be to everyone’s taste but The Paperboy does have a story that will gain a reaction from you – good or bad.