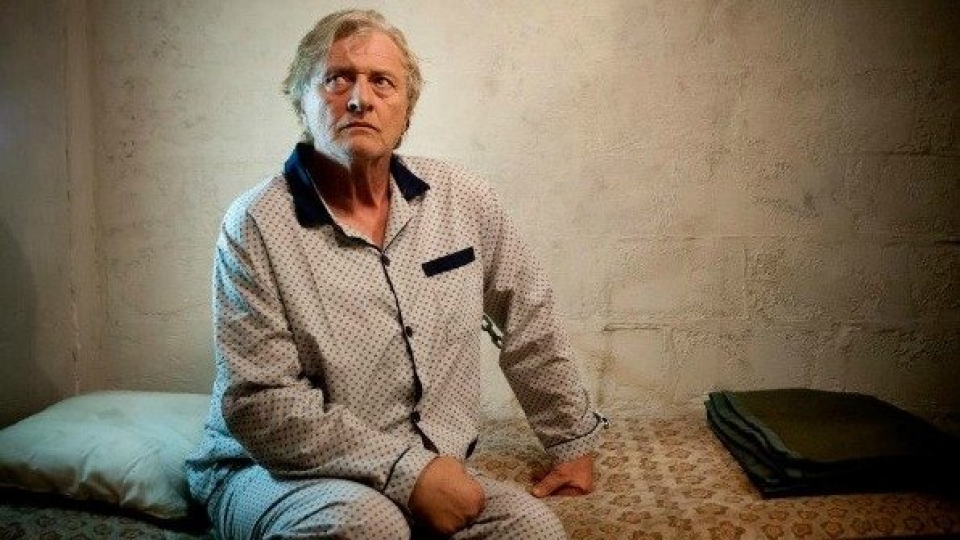 In 1983, successful brewer Alfred Heineken (Rutger Hauer – Blade Runner) was kidnapped by a team of inexperienced young criminals and held for 21 days in a cramped, cold cell until the ransom is made. Once the cash had been received, Heineken was set free and then begins to plot his elaborate revenge.

21 Days: The Heineken Kidnapping is based on a true story (facts and dramatic licence are mixed together) – one that many people may not know much about – so this film will bring a very interesting story to a wider audience. What makes this a stand-out is the constant tension with several twists that pulled the story in several directions. It kept us on the edge of our sofa.

The initial kidnapping scenes are quite tough, but when Heineken goes on the hunt to find these people, the film really comes alive. His attitude change creates a man that will stop at nothing to do what needs to be done to exact revenge.

21 Days: The Heineken Kidnapping has one of the finest performances from Rutger Hauer since his Blade Runner days. His move from captive prisoner to relentless revenge-seeker is wonderfully played out; he really holds the entire film together.

The young kidnappers are all rather one dimensional, and certainly do feel like they are more clumsy than masterminds – whether this part of the story is true or not is up to the viewer. The setting feels more like the 1970’s than the 80’s, with a tough industrial look and clothing that steers between the two eras.

21 Days: The Heineken Kidnapping is another quality Scandinavian crime story that creates tension right from the start. With shades of Romanzo Criminale, this is a real life tale of extortion and murder that wonderfully blends together into a tough crime movie. Drinking Heineken will never be the same again.

In this article:21 Days: The Heineken Kidnapping, Rutger Hauer