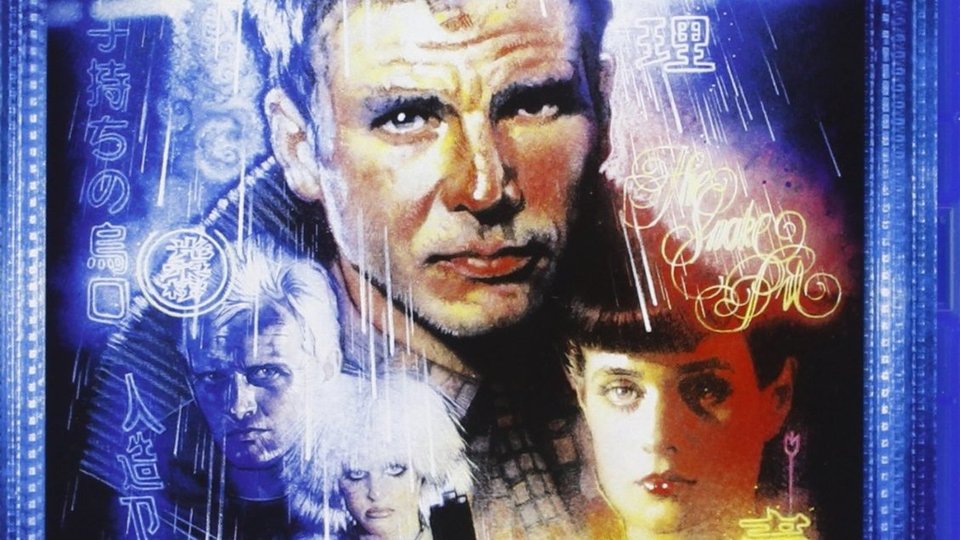 In anticipation for the new Blade Runner movie coming out, Warner have announced plans for Blade Runner: The Final Cut – and it’s something fans with grab at!

Warner Bros. Home Entertainment announced today that to celebrate the 35th anniversary of the sci-fi classic, Blade Runner: The Final Cut will be released on 4K UHD on September 4th, 4K UHD Special Edition on September 25th and Blu-ray™ Steelbook on November 13th.

Directed by Sir Ridley Scott (Gladiator, The Martian, Alien Covenant) and starring Harrison Ford (the upcoming Blade Runner 2049) as Rick Deckard, Blade Runner is widely accepted as one of the most important science-fiction movies of the 20th Century with immeasurable influence on society for its futuristic depiction of a post-apocalyptic, dystopian world. The film has appeared on more ‘Top Five’ sci-fi lists than any other film.

Blade Runner: The Final Cut Steelbook will also be available.