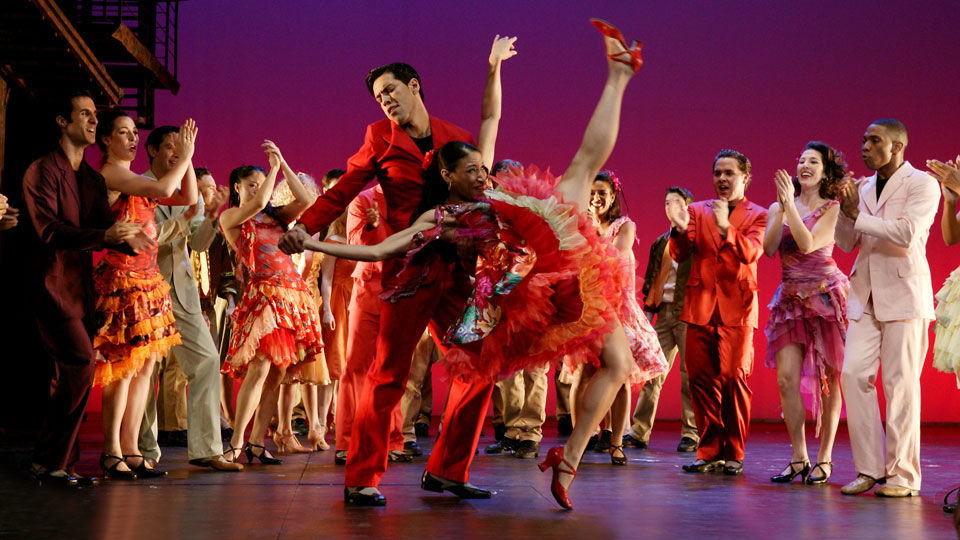 West Side Story’s national tour will call at New Victoria Theatre in Woking for two weeks from 18th February to 1st March 2014.

West Side Story changed the course of musical theatre when it opened on Broadway in 1957 and it still remains one of the most successful stage shows of all time. The 1961 film version won ten Academy Awards. Based on Romeo and Juliet, West Side Story is set on Manhattan’s Upper West Side and explores the rivalry between two teenage gangs; one white, the other Puerto Rican. When Tony falls in love with Maria, the sister of the rival gang’s leader, the feud takes on a new dimension, and as their love blossoms so begins a fatal journey overshadowed by violence and hatred.

The production is directed and choreographed by Joey McKneely with a book by Arthur Laurents, music by Leonard Bernstein and lyrics by Stephen Sondheim.

You can get your tickets from www.atgtickets.com/woking