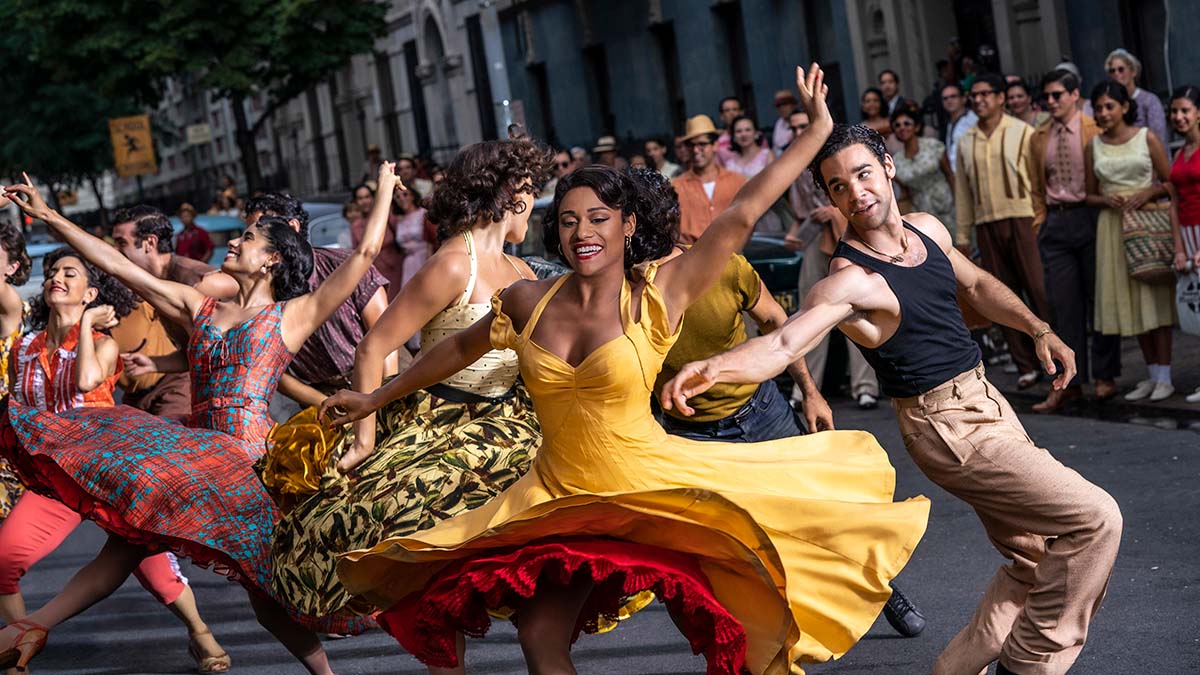 The first teaser trailer has been released for Steven Spielberg’s upcoming new film adaptation of the iconic musical ‘West Side Story‘.

‘West Side Story’ tells the classic tale of fierce rivalries and young love in 1957 New York City. The musical was first made into a film in 1961 by Robert Wise and Jerome Robbins, and that version starred Natalie Wood, Richard Beymer and Rita Moreno.

‘West Side Story’ will be released in cinemas on 10th December 2021.

In this article:Steven Spielberg, West Side Story