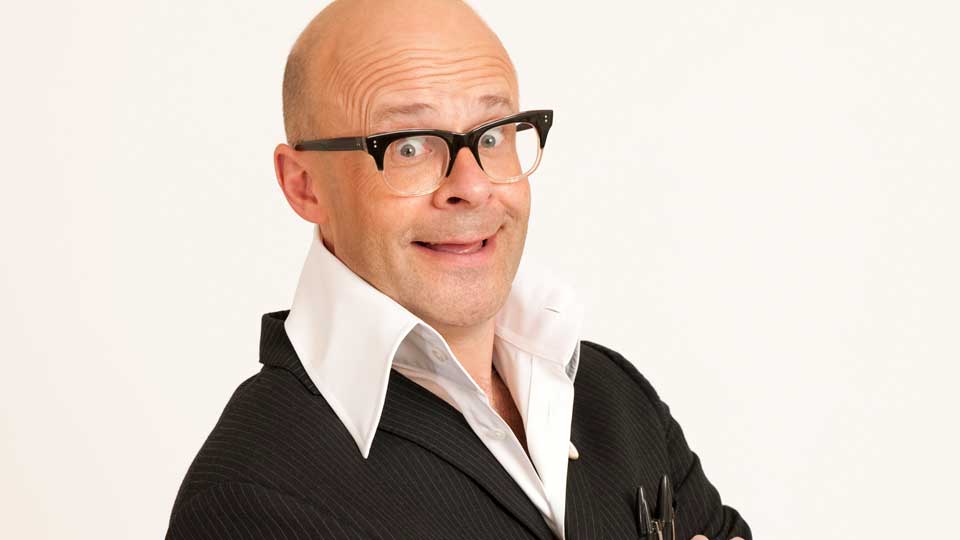 Harry Hill returns to the stage

Comedian and TV star Harry Hill is returning to the stage for the first time in six years with new show Harry Hill: Sausage Time.

The show will be visiting Leeds Grand Theatre on Wednesday 27th and Thursday 28th March, and will be filmed for a DVD release.

The self-styled floppy-collared comedian brings a show that promises incontrovertible proof that God exists. He is joined by show band The Harry’s, there’s a section exclusively for Tongans, a chance to catch up on Harry’s Nan’s latest ailments, the legendary Stouffer the Cat and a debut solo stand-up spot by Gary, Harry’s son from his first marriage and recognisable for his role as Alan Sugar in Harry Hill’s TV Burp. There is also a giant sausage.

You can get tickets for the show by going to www.leedsgrandtheatre.com

Pip Ellwood-Hughes
Pip is the Editor of Entertainment Focus and the Managing Director of agency Piñata Media.
Previous article
Ghost the Musical at Milton Keynes this autumn
Next article
West Side Story books two weeks in Woking