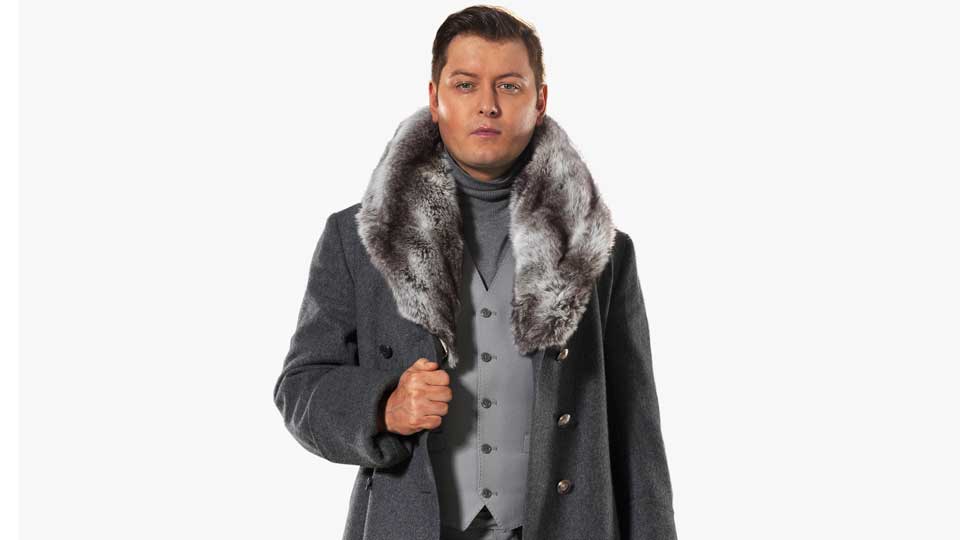 Brian, who won the second series of the show in 2001, has been hosting the revamped show since 20011.

Rumours are rife that Emma Willis has been offered the job as the show’s main host. Willis is currently presenting the spin-off show Big Brother’s Bit On The Side.

A source told The Sun: “Brian has been a great host but Emma is seen by channel chiefs as a true successor to Davina. They’re talking to her now about taking over the role from the summer.

Like Davina when she hosted the show, Emma’s young, a mum of two, and very glamorous. The audience love her on BBBOTS, and execs want to capitalise on that.”

Big Brother will return for its 14th series in the summer on Channel 5.