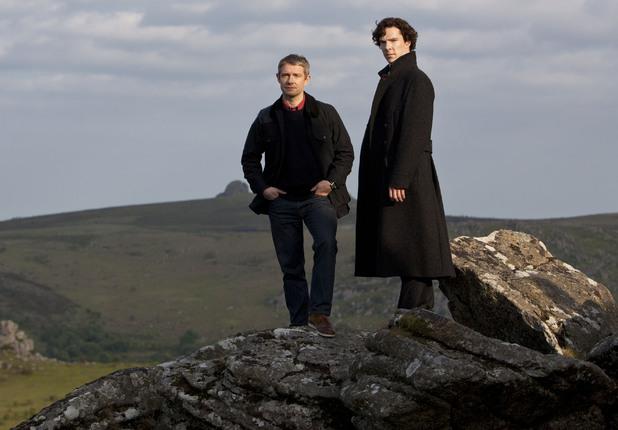 BBC One drama Sherlock is to return for a fourth series.

He told the Radio Times: “We’ve agreed to two more series but I’m probably going to get into trouble for for saying that. All I know at the moment is I’m doing these three and another three.”

Talking about the show’s future beyond a fourth series, he said: “It just depends on Martin and I’s availability, how long we can keep it going. It depends on Steven’s (Moffat, show runner) ability. I’d love to keep it going.”

Are you excited for the new series?