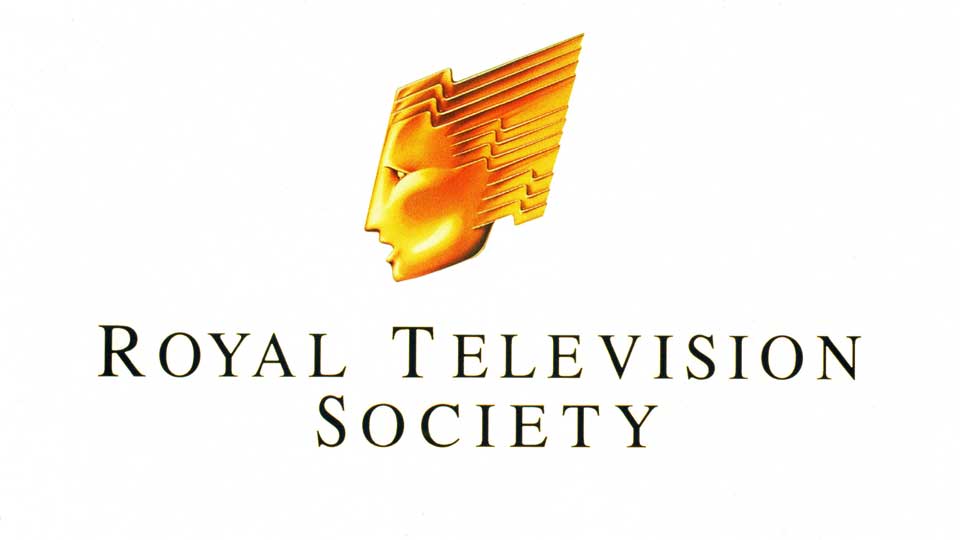 The Royal Television Society Awards 2012 will take place tonight at a glittering ceremony in Central London.

This year’s ceremony will be hosted by the hilarious Jo Brand and amazing shows such as Homeland, Celebrity Juice, Call The Midwife and Sherlock, amongst others, have all been nominated for an award.

We will be there to bring you all the action as it happens. We’ll be live-blogging all the results and gossip straight from the ceremony.

Click here for a reminder of all the short-listed programmes and categories.

Please remember to press Ctrl F5 to refresh the page, and to make sure you don’t miss out on all the news!

20:35: Not long to go now until the start of the ceremony. All the nominees are having their three-course meal and drinks!

21:19: It’s dessert time, which means – not long to go! What dessert would you like right now? We spoke to Keith Lemon earlier and he was hungry for some meringue!

21:26: Everybody is being asked to return to their tables by a very stern sounding woman. The RTS Chairman has just given the Royal Toast! YAY Awards is beginning in five minutes!

21:35: Jo Brand is being introduced to the stage by the RTS President. We are so excited!

21:38: Jo is her usual funny-self. She’s asked the audience if they’re intoxicated yet. They are all actually pretty well behaved!

21:45: The first Award tonight is for Entertainment Programme. Celebrity Juice, Britain’s Got Talent and Dynamo: Magician Impossible are all nominated.

21:46: The Entertainment Award goes to Celebrity Juice! Congratulations Keith and the gang!

21:49: Next award is for best Arts Programme. The South Bank Show, All In The Best Possible Taste and Lucian Freud: Painted Life Blakeway are all nominated.

21:55: The winner of the Single Documentary Award is 7/7: One Day In London. They won for their beautiful use of photography and capturing the viewer’s imagination. Congratulations.

21:57: Documentary Series is next, and Our War, Protecting Our Children and The Year The Town Hall Shrank have all been nominated. Who will win?

21:59: Protecting Our Children has won the Award!

22:00: Nations and Regions is next, and The Story of Wales, The Bank of Dave, and Born To Lose STV are all up for it!

22:01: The Nations and Regions award goes to The Bank of Dave! A huge roar of applause has come from the audience!

22:02: The recipient of The Bank of Dave is now making the audience shout “YAY! He’s succeeding!

22:06: Its now time for the History award, and nominated is The Plot To Bring Down Britain’s Planes, The Secret History of Our Streets and Words of Captain Scott.

22:08: The History award goes to The Secret History of Our Streets.

22:10: Next award is for the Science and Natural History programme. It goes to the BBC’s Operation Iceberg. Well done!

22:16: Clare Balding has won the Presenter award! YAY! We are very VERY happy!!

22:18: Clare has just given a lovely speech, in which she thanked the BBC and Channel 4 for giving the the Olympic and Paralympic experiences.

22:20: Daytime Programme award, and the nominees are Jamie’s 15 Minute Meals, Remembrance Week and The Chase. The award goes to Remembrance Week. It won because of its “incredibly well research and sensitivity.” Congratulations.

22: 22: One of the big ones now, Soap and Continuing Drama. Corrie, Hollyoaks and Eastenders are all nominated!

22:24: The Soap and Continuing Drama award goes to Coronation Street! YAY! We interviewed Sophie and Sinitta earlier. Come back tomorrow to read the interviews.

22:35: The first of tonight’s Drama awards now. Its the Single Drama and it goes to The Hollow Crown.

22:40: Drama Series is next, and the award goes to Sherlock! Congratulations!!

22:50: Now, its a new award for this year! Its the Live Event award! Nominated is London Paralympics 2012, Olympics 2012, The Queen’s Diamond Jubilee! The audience are seeing clips of each event, and everytime – there’s a round of applause!

22:51: The award for Live Event goes to The London Olympics 2012. We agree. It was without a doubt, amazing coverage by the BBC. Some Olympic stars are now sharing the stage.

22:53: It’s now time for the International award, and Borgen Dr, Girls and the amazing Homeland have all been nominated! We love Homeland, so we’re rooting for that. GO HOMELAND!!

22:55: The award for International programme goes to Girls!

22:59: The award for Best Male Actor goes to Sean Bean for Accused. We are very excited by this.

23:01: Now, it’s time for the Best Female Actor. Anne Marie Duff, Sheridan Smith and Olivia Colman are all nominated. We chatted to Sheridan and Anne earlier, and they were both feeling proud to be nominated.

23:03: The Best Female Actor award goes to the brilliant Olivia Colman. She’s just received a huge roar of approval from the audience. A very worthy winner.

23:06: The nominees for Comedy Performance are Jessica Hynes for Twenty Twelve (Brilliant!), Ruth Jones for Stella, and Jack Whitehall for Fresh Meat.

23:08: The award for best Comedy Performance goes to Jessica Hynes for Twenty Twelve! We couldn’t have agreed more with what the jury said: “A laugh-out-loud performance.”

23:12: Jessica has the audience in stitches with her acceptance speech!

23:14: Now, it’s time for Scripted Comedy award. The nominees are Fresh Meat, Twenty Twelve and Alan Partridge: Welcome To The Places Of My Life.

23:16: The award for Scripted Comedy goes to Alan Partridge: Welcome To The Places Of My Life.

23:17: The next award is for Writer – Drama. It goes to Steven Moffat for Sherlock! YAY!

23:21: Entertainment Performance award is next, and nominated is Charlie Brooker, will.i.am, and Ant & Dec! Who will win?

23:22: The winner for the best Entertainment Performance is Ant & Dec! WHOOOOOP!

23:27: The Thick Of It has won the award for Writer – Comedy! Congratulations to the team behind it.

23:40: Now, the Judges Award goes to Channel 4 for their coverage of the London 2012 Paralympic Games. Clare Balding and a host of Paralympic stars are on stage to accept the award and they all receive a standing ovation.

23:45: The amazing Danny Boyle has won the second Judges Award for his contribution to the London 2012 Olympic Opening Ceremony.

What a night that was. We hope you enjoyed our live blog. Congratulations to all the winners!