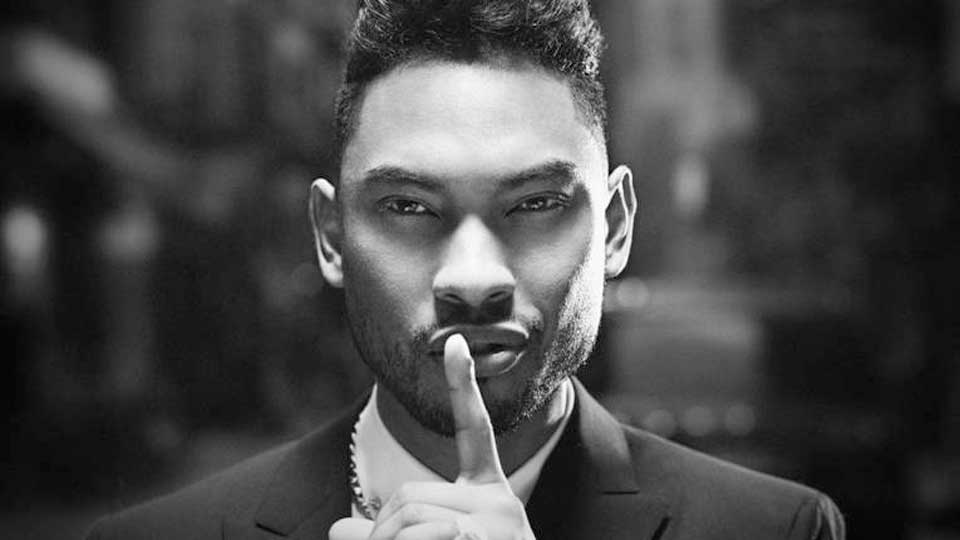 Miguel is to support Alicia Keys on some her UK tour dates this May.

The Grammy-nominated singer released his second album Kaleidoscope Dream last October through RCA records. The album was produced by Salaam Remi, Pop & Oak and Jerry Wonda. Alicia Keys featured on the album track Where is the Fun in Forever which she also sang on.

“This tour is definitely going to be on fire! I love Alicia because whether its 5 or 500,000 people she’s performing for she exudes this hypnotic honesty and transparent artistry.” Says Miguel. “I think that’s what this tour will be remembered for the most.”

Miguel will be supporting Alicia at the following dates:

In this article:Alicia Keys, Miguel