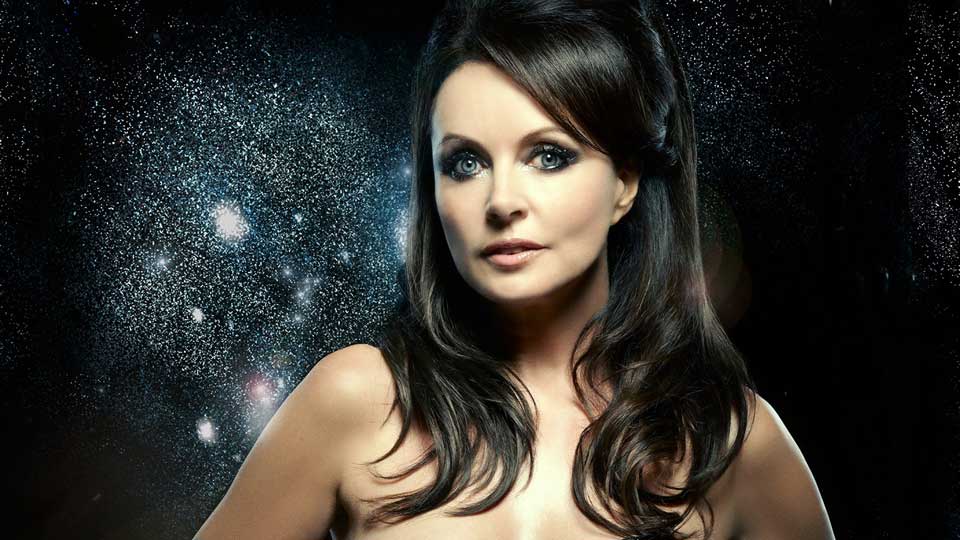 Dreamchaser will be available in three versions; super deluxe, special and standard.The first single from the album is Sarah’s interpretation of Elbow’s hit One Day Like This.

The album is the follow-up to 2008 release Symphony which has sold almost 3 million units globally.

As well as being a UNESCO Ambassador for Peace, Sarah has also co-founded the Galactic Unite STEM scholarship encouraging young women to engage in science, technology, engineering or mathematics studies.

Her biggest adventure will be a trip into space which will bring her on board the ISS space station. During her estimated 10-day tenure on board the space station, Brightman will advocate for UNESCO’s mandate to promote peace and sustainable development to safeguard our planet’s future and intends to be the first professional musician to record a song in space.