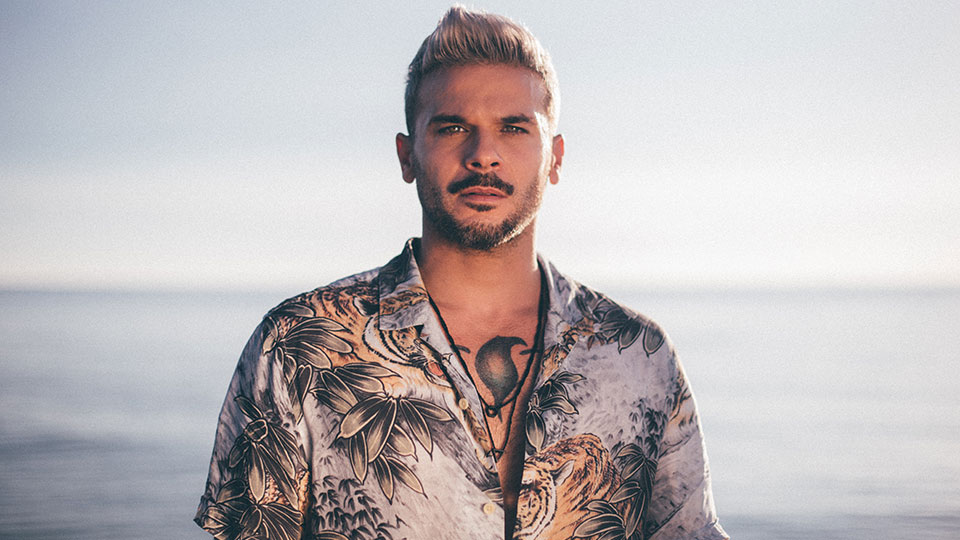 Puerto Rican stars Pedro Capó and Farruko have enlisted Alicia Keys for a new remix of their Calma (Remix).

The original remix, which is already one of the world’s biggest streaming hits, has added Keys to the mix giving it a new flavour. A music video has been released featuring all three stars, which was filmed on on the beaches and streets of San Juan under the direction of Edgar Esteves.

Calma, the original version of which was released last year, saw Capó creating a welcoming invitation for people of the world over to escape the everyday chaos and stress of life with an immersion into the more relaxed beach vibe of Puerto Rico.

The song caught the attention of Farruko who reached out to Capó to create a collaborative remix. That version hit #1 on both the Billboard Latin, and Global YouTube charts.

It has received Diamond certification in the United States, Mexico and multiple LATAM and European territories on the strength of over 1.4 Billion streams and counting.

Capó, a Latin Grammy winning singer-songwriter and musician, is the grandson of the legendary Bobby Capó. He is continuing his family’s musical legacy and quickly establishing himself as one of Puerto Rico’s biggest artists.

Capó is on tour at the following dates this year: