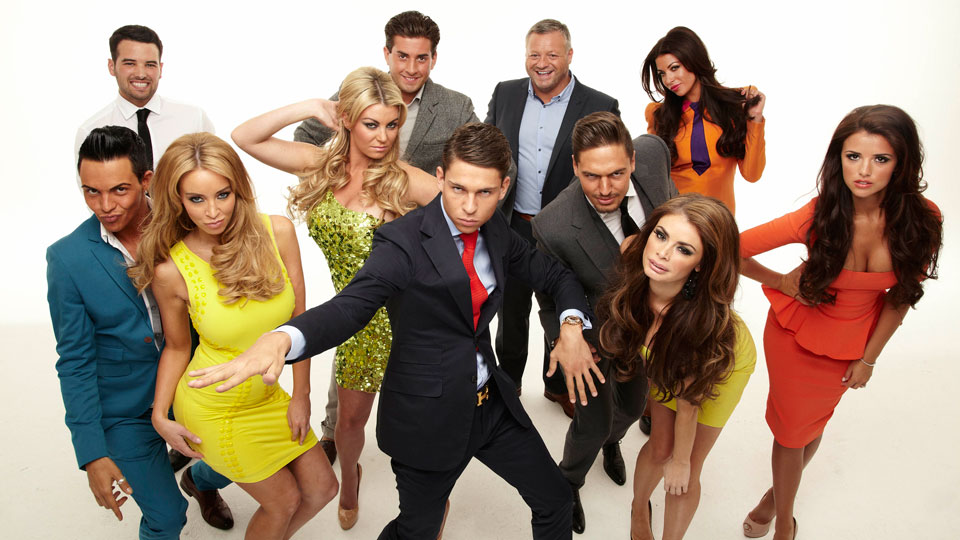 The Only Way Is Essex star Mick Norcross has revealed that he has quit the hit ITV2 show.

Not only has he quit the show that made him famous, but he has also banned show producers from filming at his club, The Sugar Hut.

He told The Sun: “My club is an upmarket venue where people come to drink champagne and feel spoiled. All these rows they keep filming don’t show the club in a good light and I’m worried it’s putting people off coming, which is the last thing I want.

“Allowing the Sugar Hut Honeys to be called slags is the final straw. I would never allow that to happen in my venue. I’ve had enough. I’m out.”

Viewers saw Sam Faiers labelling the girls at Sugar Hut “slags” after learning that Amy Broadbent had slept with Mario Falcome while he was still with her friend, Lucy Mecklenburgh.

Will you miss Mick?

In this article:ITV2, Mick Nocross, Sam Faiers, Sugar Hut, The Only Way Is Essex, TOWIE