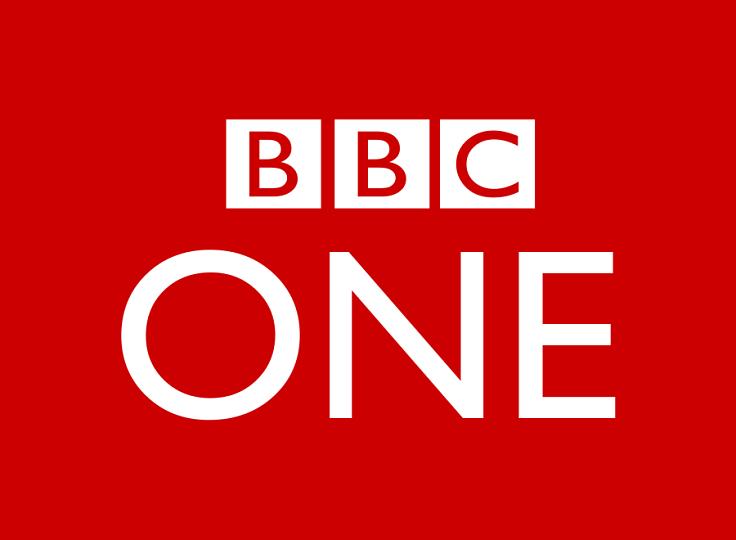 Martin Freeman has confirmed that series three of Sherlock will begin filming in two weeks’ time.

Freeman was talking on Graham Norton’s Comic Relief Big Chat last night, and also confirmed that he would be returning as Doctor John Watson in the hit TV BBC One series.

The Hobbit star kept quiet about the storylines, or whether he knew if Benedict Cumberbatch’s character would be returning.

He said: “”Do you know what, no. Even we on reading the script aren’t quite sure. Mark Gatiss is a clever fellow.”

The third series of Sherlock is to air on BBC One later this year.