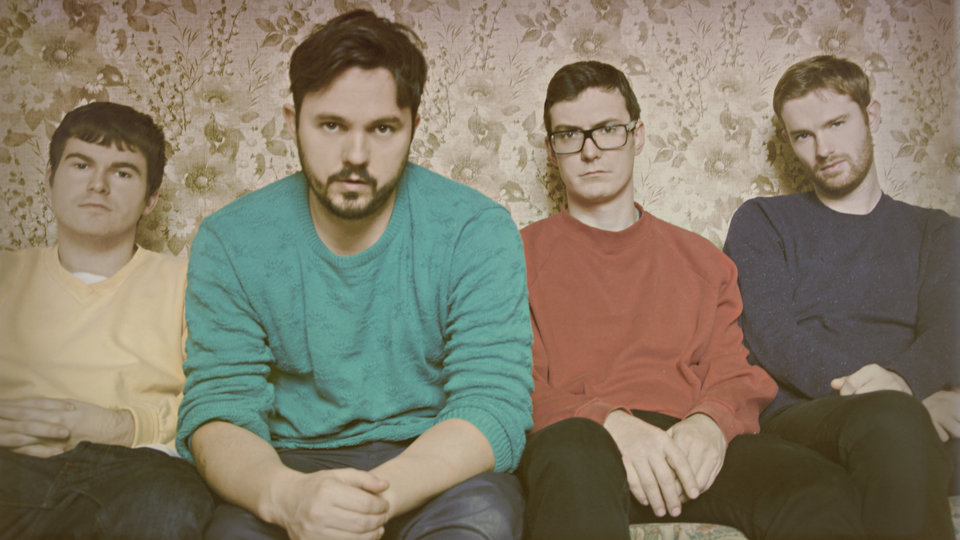 We’re quite music-savvy at EF and luckily for us we are in the right business for that!

Going to gigs and festivals quite often opens your ears to new music you would normally not come across and our Underdog articles are about celebrating acts that we feel deserve to catch a break. This month we look at Masters in France, Alex Adams, Gin Wigmore, Elliphant and Lion Babe.

Hailing from Wales and not France, Masters in France are a six-piece band with a really catchy sound. You might not know it but you’ve heard their music already! The band’s single Playin’ With My Friends featured on the most recent IKEA advert and it reached No 12 in the iTunes Alternative Chart becoming the second most viral track online in the UK in November last year. The band’s sound is quite similar to French low-key dance, which maybe is the reason for its name. We love how catchy and mellow the tracks are and the nostalgia that comes with Masters in France’s sound.

Alex Adams is a singer-songwriter, who is so much of an underdog you probably won’t have heard of him yet. This young man has been playing venues such as The Borderline, The Underbelly and Rock City but keeping it all very low-key. His next download Control is set to be released in April this year but the song that has caught our’s and label’s curiosity is Lola. Rising singer-songwriter Alex Adams is someone to keep an eye on over the course of 2013. We saw him perform an intimate gig at Water Rats where he completely blew us away with his confidence and captivating set. We reckon he’s going places so keep your eyes locked on him over the course of this year.

Check out the infectious Lola.

New Zealand rising star Gin Wigmore is only 26 years old but already making waves with her music. Her songs are catchy as hell and easy to get into, so much so that Heineken used Man Like That on their James Bond 007 Skyfall TV commercial. We reviewed the album Gravel & Wine and were instantly mesmerized by Wigmore’s voice and simply loved how bubbly her songs were. If you fancy something fun and easy going then this is music for you.

Elliphant hail from Sweden and have made a few waves over here with their hipster attitude and infectious music. We randomly stumbled upon the band and were instantly charmed by their mix of indie, r’n’b and synth-pop. The lovely ladies also have a set of very sexy videos, which will appeal to a male audience but really it’s how ballsy they seem that made us fans.

We love Live Till I Die video so much and hope you do to.

We are always dubious when it comes to artists who come from royalty. Most of time we get pretty annoyed by the unfair advantage that star kids get over hard working rags to riches artists. Jillian Harvey otherwise known as Lion Babe is the exception to the rule! Yes indeed Vanessa Williams’ daughter has been making a name for herself with a big sound that’s already been compared to the likes of Rihanna and Erykah Badu. Her single Treat Me Like Fire is mesmerizing and the accompanying video turns up the heat a few notches. Yeah this is the kind of royalty we are happy to promote!

You can enjoy the video for Treat Me Like Fire here.