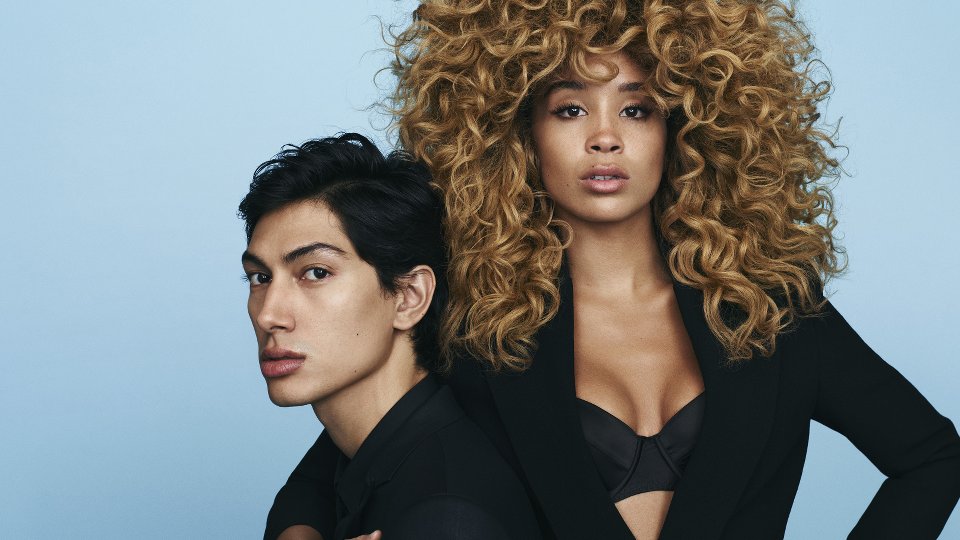 Wonder Woman is the follow-up to Treat Me Like Fire, Jump Hi and Jungle Lady, all of which were taken from the band’s 2014 self-titled EP release. The duo will be heading to the UK in May to play a handful of live dates to support the release of Wonder Woman.

Tickets for the show can be purchased from www.axs.com / www.songkick.com. Listen to Wonder Woman below:

Advertisement. Scroll to continue reading.
In this article:Lion Babe