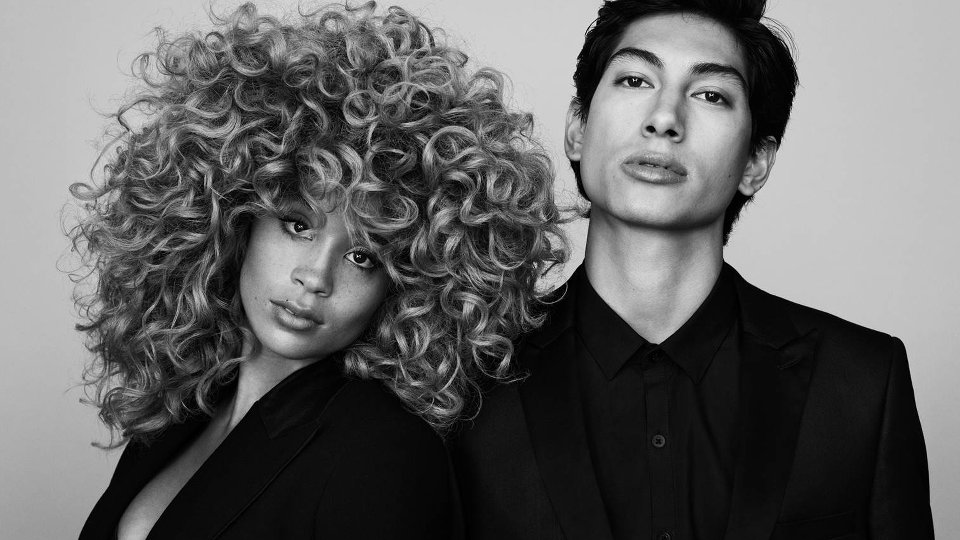 Lion Babe will perform a headline show at London’s Heaven on Tuesday 24th November 2015 it has been announced.

The New York duo comprised of singer/songwriter and performance artist Jillian Hervey and instrumentalist and producer Lucas Goodman announced the date as they continue to build on their popularity and success in the UK. In May this year the band performed a sold-out show at London’s Scala as part of their debut UK tour.

Lion Babe have also performed at The Great Escape Festival and the main stage at Lovebox, while Jillian made special appearances at Parklife and Wild Life to premiere ‘Hourglass’, their forthcoming collaboration with British dance duo Disclosure.

The duo recently premiered their new single Impossible, born out of collaborative sessions with British talents singer-songwriter and producer Joel Compass and Linden Jay. The track will be released in the UK on 28th August 2015.

Tickets are available on pre-sale now, with general sale starting at 9am this Friday at axs.co.uk or goldenvoice.co.uk. Listen to Impossible below: