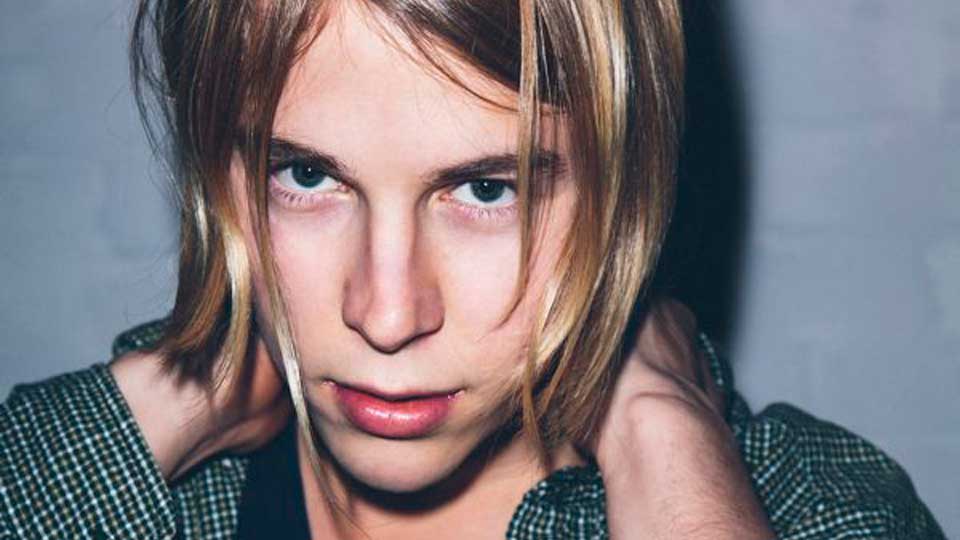 Fresh from his BRIT Award win, Tom Odell has announced dates for a UK tour this October.

The singer-songwriter will play two nights at London’s Shepherd’s Bush Empire and will open the tour at the Guildhall in Southampton. Tom is set to release his debut album Long Way Down on April 15th with his new single Hold Me due on 31st March.

For more information on tickets and the tour go to www.tomodell.com