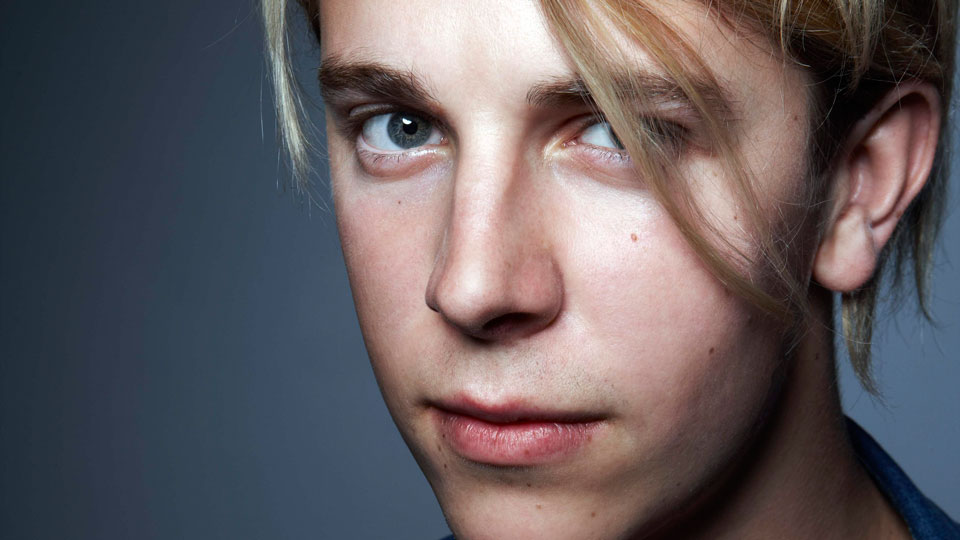 The voting for MTV Brand New for 2013 presented by Emporio Armani Diamonds is now open.

You can head over to www.mtv.co.uk/brandnew to cast your votes up until 31st January. The winner will be announced on 1st February.

MTV has also announced the full line-up for the Brand New 2013 showcase at Camden’s Electric Ballroom on 21st January. The Vaccines will headline the show with Tom Odell and Kodaline announced as support.