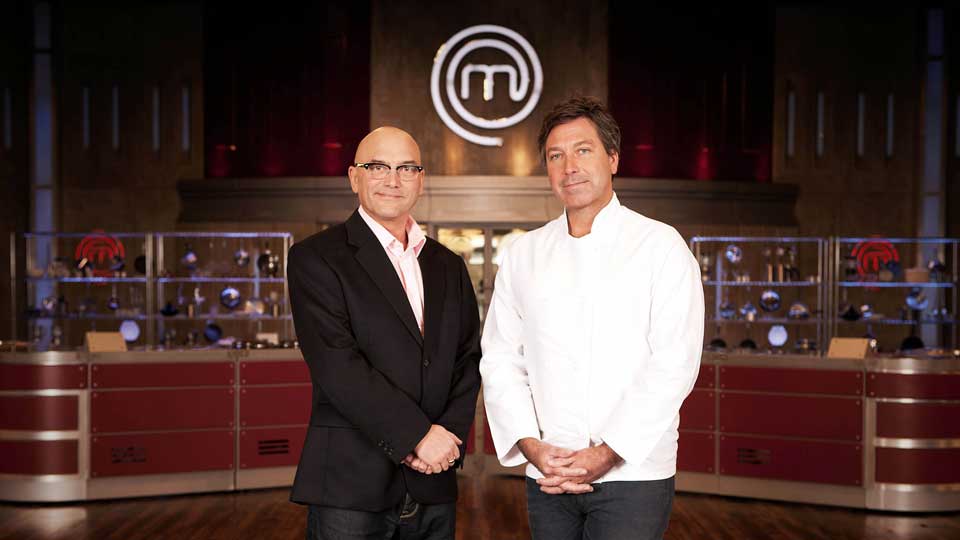 BBC One cooking show Masterchef will be returning for a new series next month.

Masterchef will return for its ninth series on Tuesday, March 12th at 9pm.

The BBC have also confirmed that judges and EF favourites Greg Wallace and John Torode will also return.

The new series will feature 50 contestants battling it out for the title of Britain’s best amateur chef.

Masterchef 2012 was won by Shelina Permalloo.

Catch the new series of Masterchef on Tuesday, March 12th at 9pm on BBC One.