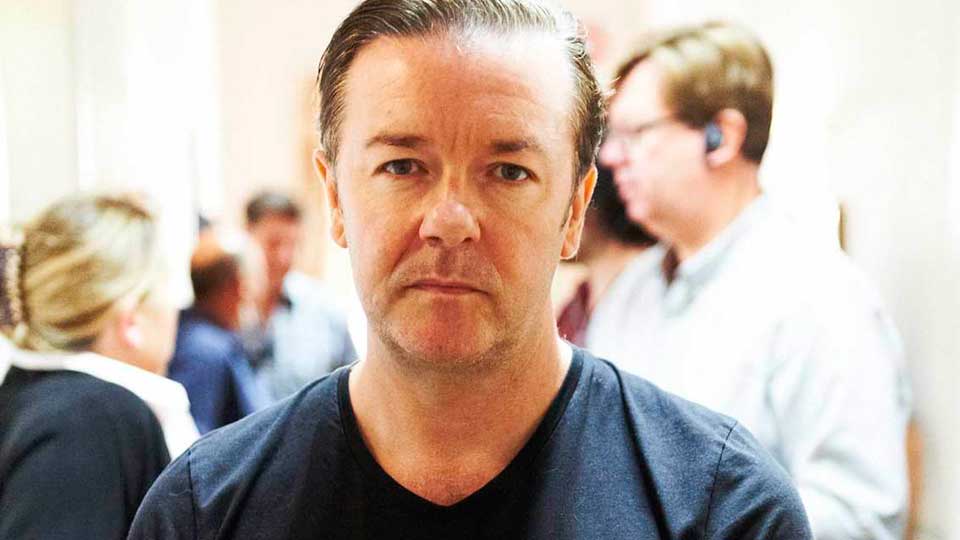 Actor Ricky Gervais is to reprise his role as David Brent for Comic Relief.

Ricky will be bringing back the former manage of Slough paper merchants Wernham Hogg in The Office Revisited on March 15th.

The new episode will see Brent trying to carve out a new career as a talent manager in the music industry, as he tries to help urban solo artist Dom Johnson get his big break.

Gervais said: “I thought it was time to revisit my most famous comedy creation to find out what he’s been up to for the last decade – and, most importantly, what he’s up to now.

“He is passing on his wisdom to younger would-be rock stars now. Well, really he is trying to worm his way back into rock and roll.

“Fans of The Office will be excited to know we finally get to hear the whole of ‘The Serpent Who Guards the Gates of Hell’ and an amazing Brent self-funded video ‘Equality Street’. Horrendous.”

Comic Relief will be broadcast on the 15th of March on BBC One.