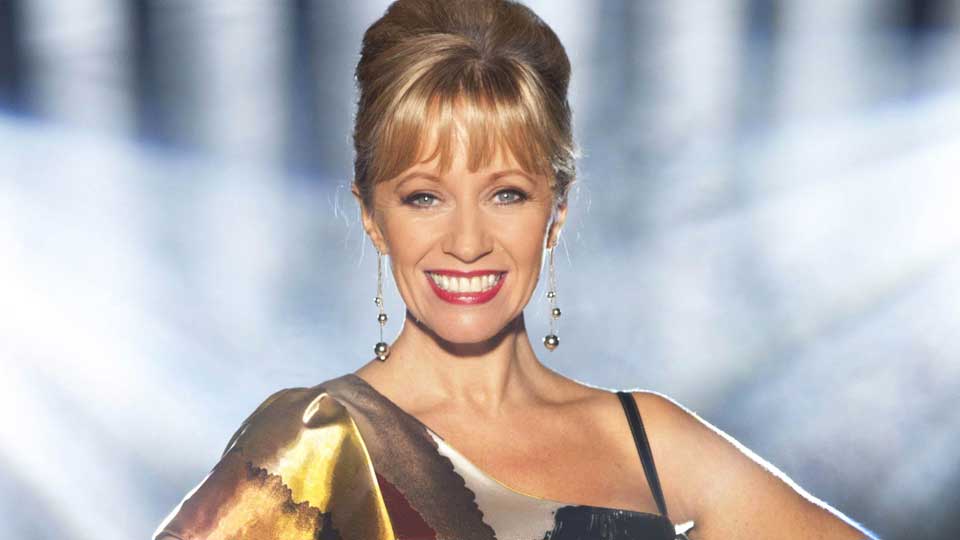 Dancing On Ice judge Karen Barber has spoken out for the first time about her non-existent relationship with co-star Jason Gardiner.

Karen and Jason are both on this year’s Dancing on Ice panel, and had a well publicised falling out in 2011.

Talking on This Morning, she said: “We don’t really do off set because we rehearse the show, then we walk away and we do hair and make-up and come back for the live show. I’m focusing on what’s happening in front of me – and it’s just that knee jerk reaction to him sometimes! And afterwards you think ‘OK’ and the next day arrives and we go back into the next week… but we don’t have time to socialise with each other, that would be awkward!”

She continued: “He’s an interesting personality, let’s say that! He has his funny side, but then he has that side that’s very unpredictable and nobody’s safe.

“He pushes my button and you either accept his insult or you say, ‘No, I’m not having that’.”

Dancing On Ice continues on Sunday on ITV.

In this article:Dancing On Ice, ITV, Jason Gardiner, Karen Barber, This Morning