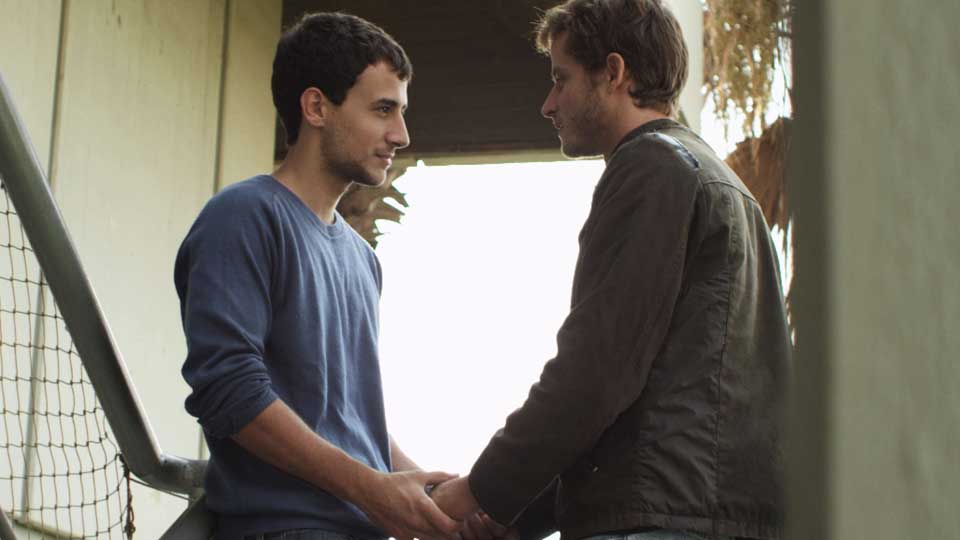 New gay thriller Out in the Dark is one of two Network Releasing films to be given high profile screenings at the 27th BFI London Lesbian & Gay Film Festival (LLGFF).

Out in the Dark is a thriller about forbidden Arab-Israeli love that sees Nimr (Nicholas Jacob) rejected by Islamic society for his sexuality, and outcast by Jewish society for his nationality. The film is directed by Michael Mayer and co-stars Michael Aloni.

It will be screened as part of the Accenture Gala during this year’s festival which takes place from 14th to 24th March.

The film will screen on the following dates:

Network has also announced that Xavier Dolan’s critically-acclaimed Laurence Anyways will screen at the festival too.

Laurence Anyways will play as part of the Bodies: Best of the Year on the following dates:

Tickets for both films can be booked from 11.30am this morning from the BFI website.

In this article:Laurence Anyways, LLGFF, Network Releasing, Out in the Dark