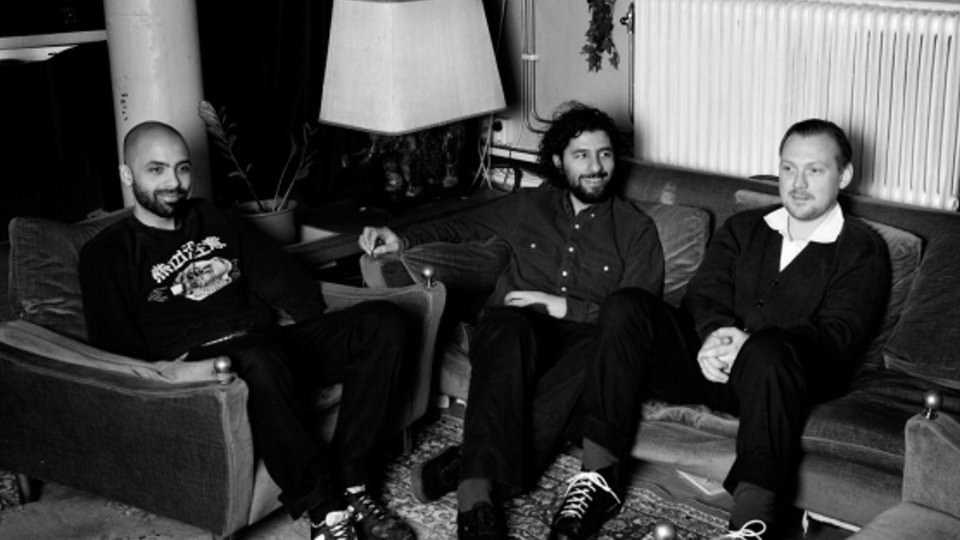 Junip are set to release their self-titled second album on 22nd April through City Slang. Their new track Line Of Fire has been played over 200,000 times and their Village Underground show is already sold out.

The trio made of José González, Elias Araya and Tobias Winterkorn have revealed the video that goes with the new single.

Swedish filmmaker José González said about it: “The video(s) tell the story of a tormented old man, stuck in a relationship that perhaps was not his choice, or preference to begin with. We see fragments from childhood, the first awkward kiss, the father watching over him. Making sure he follows the right path. The old man, like all of us, a person programmed by the convictions and beliefs of others. In the case of the old man, the unconscious suddenly manifest itself when a young, jeans wearing character appears in their home, forcing him to question who he really is.”

Advertisement. Scroll to continue reading.
In this article:Junip