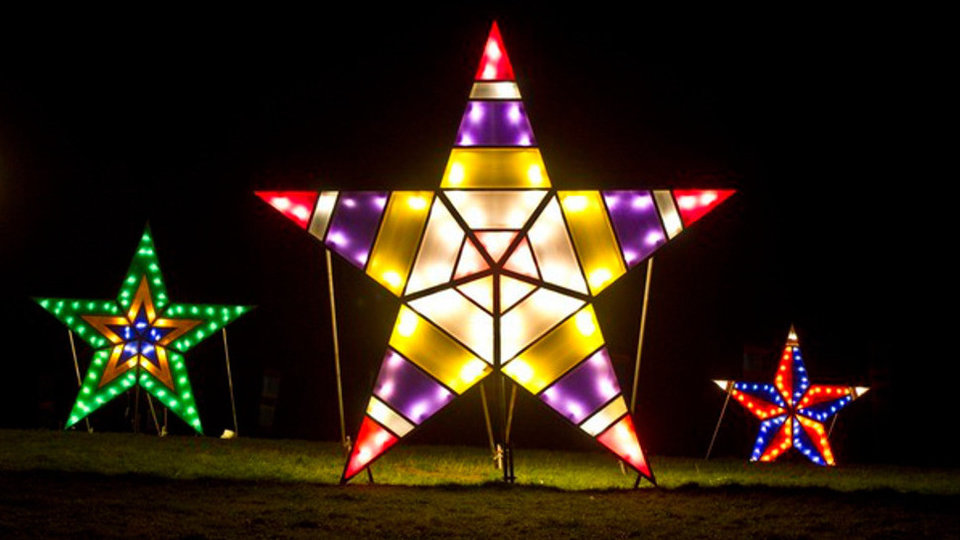 On March 30th Bestival will hold its fundraising at Nation in Liverpool in memory of those who lost their lives in the A3 coach crash following last year’s festival. Bestival is now announcing the line up for Bestival At Nation.

Live music will come from Ian McCulloch and Ian Broudie two Liverpool legends who found fame in the early eighties. Part of Echo & The Bunnymen and The Lighting Seeds the two are no strangers to the charts and have a musicl relationship that goes as far back as Echo & The Bunnymen’s debut album Crocodiles in 1980. Also on the music bill are The Cuban Brothers, Is Tropical, Killaflaw, The Tea Street Band and Hoodie Ledbetter.

Howard Marks aka Mr. Nice will also be at the event and there will be a rare screening of The Chemical Brothers: Don’t think.

The money raised will go to the parents or guardians of festivalgoers Michael Molloy and Kerry Ogden who lost their lives in the accident and Zach Washington-Young who suffered life changing injuries.