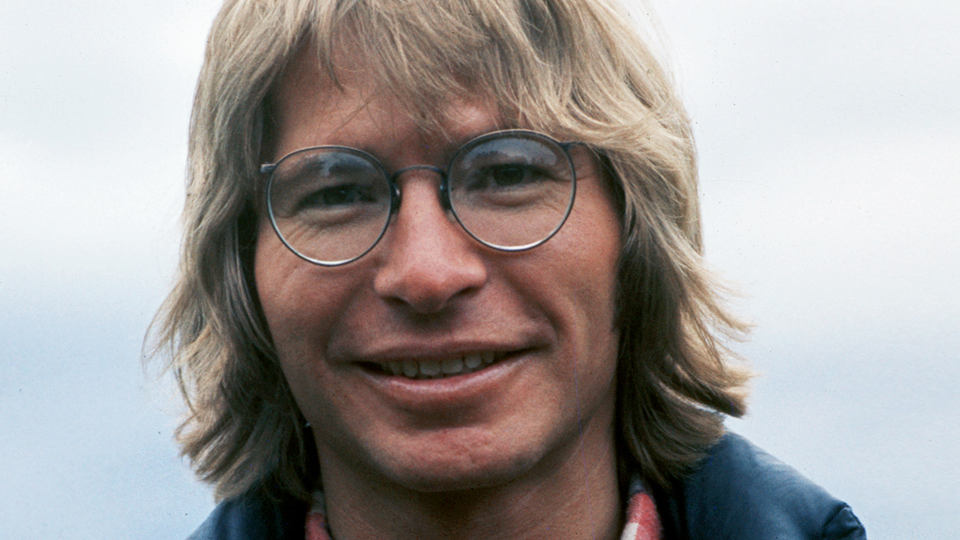 The life of John Denver will be celebrated in a new collection released on 2 April called The Music Is You: A Tribute to John Denver.

The new release celebrates John’s life and music 40 years after the release of Rocky Mountain High. It also marks 15 years since his untimely death in October 1997.

John’s best-known hits have been re-recorded by some of music’s biggest stars including Train, Dave Matthews, Kathleen Edwards and Josh Ritter.

Bill Danoff, Denver’s friend and collaborator said: “As a songwriter, he wrote from the heart, frequently returning to the feelings that guided him, including love, the idea of home and family, hope, life on the road (loneliness), the outdoors and the beauty of nature, and a deep, broad appreciation of life’s difficulties and frustrations.”

Leaving on a Jet Plane by My Morning Jacket
Take Me To Tomorrow by Dave Matthews
All of My Memories by Kathleen Edwards
Prisoners by J Mascis and Sharon Van Etten
Sunshine On My Shoulders by Train
Back Home Again by Old Crow Medicine Show
This Old Guitar by Lucinda Williams
Some Days are Diamonds by Amos Lee
Rocky Mountain High by Allen Stone
Annie’s Song by Brett Dennen and Milow
Looking For Space by Evan Dando
Take Me Home, Country Roads by Brandi Carlile and Emmylou Harris
The Eagle and The Hawk by Blind Pilot
I Guess He’d Rather Be In Colorado by Mary Chapin Carpenter
Darcy Farrow by Josh Ritter and Barnstar!
Wooden Indian by Edward Sharpe and the Magnetic Zeros