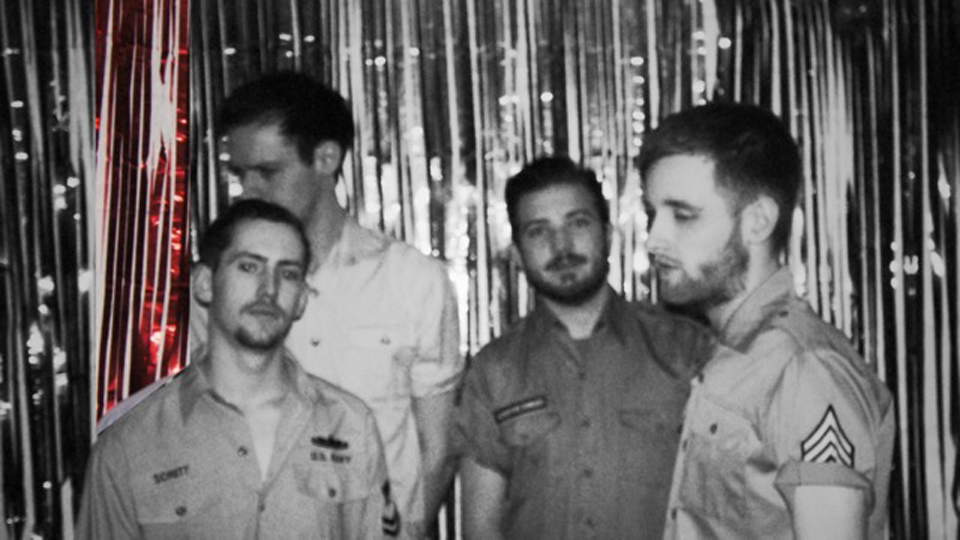 Glasgow band Holy Esque are to release their single St. on 25th March.

2012’s single release Tear garnered the band critical acclaim and they toured Europe with The Raveonettes.

Advertisement. Scroll to continue reading.
In this article:Holy Esque