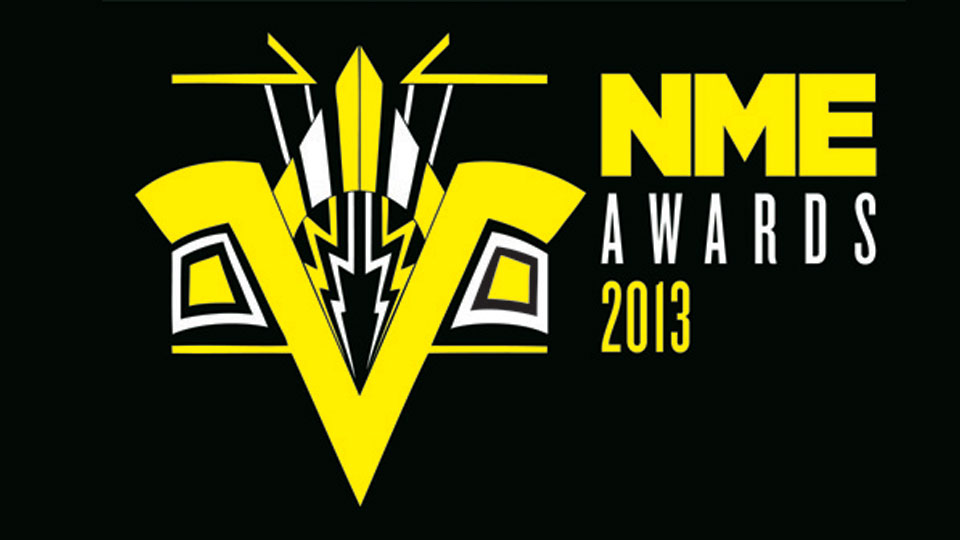 Johnny Marr has been revealed as the winner of the NME Godlike Genius Award at this year’s NME Awards 2013.

The celebrated guitarist, who is best-known as one half of The Smiths, will be attending the ceremony on Wednesday 27th February at The Troxy in East London to collect the award.

Talking about receiving the award Johnny said, ‘It is a very nice thing to be getting this award and I am honoured. The NME seems to be good at giving this award to people I like so I’m in good company. I guess it means that some things are alright with the world.’

NME editor Mike Williams said, ‘All hail Johnny Marr, NME Godlike Genius 2013 and the newest recruit into NME’s holy order of music legends. And what a legend he is! Not content with rewriting the history of music with one of the world’s greatest ever bands, The Smiths, he’s continued to push boundaries and evolve throughout his career, working with some of the best and most exciting artists on the planet. So it gives me great pleasure to announce Johnny as our Godlike Genius. Never has anyone been so utterly deserving of the title.’

Fans can still vote for this year’s awards by heading over to www.nme.com/awardsvote

In this article:Johnny Marr, NME Awards 2013, The Smiths