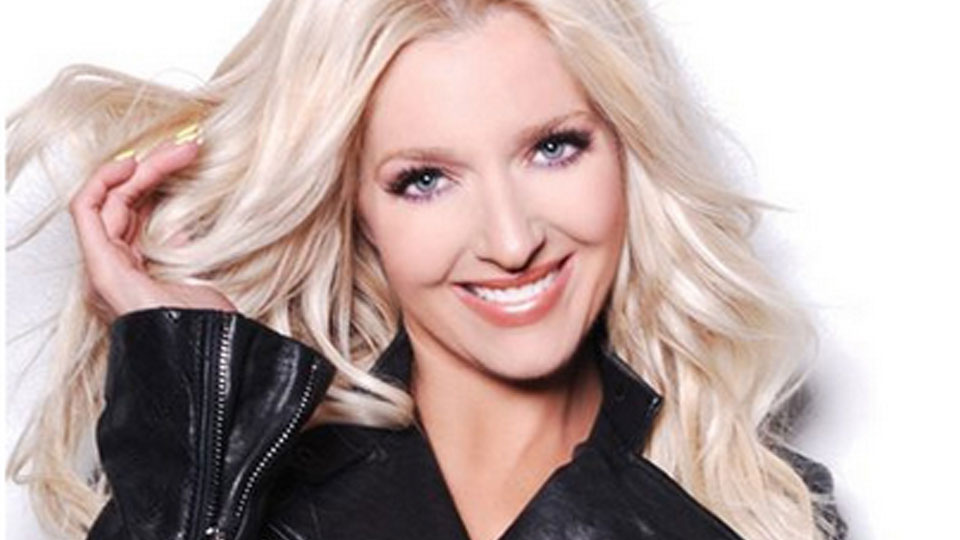 Erika Jayne has released the lyric video for her new track Get It Tonight featuring Flo Rida.

The singer has six number one hits on the Billboard Dance Chart to her name, all from her debut album Pretty Mess. She rivals the Pussycat Dolls and Rihanna for the most number ones from a debut release.

The music video for Get It Tonight will be released soon but you can watch the lyric video right now: