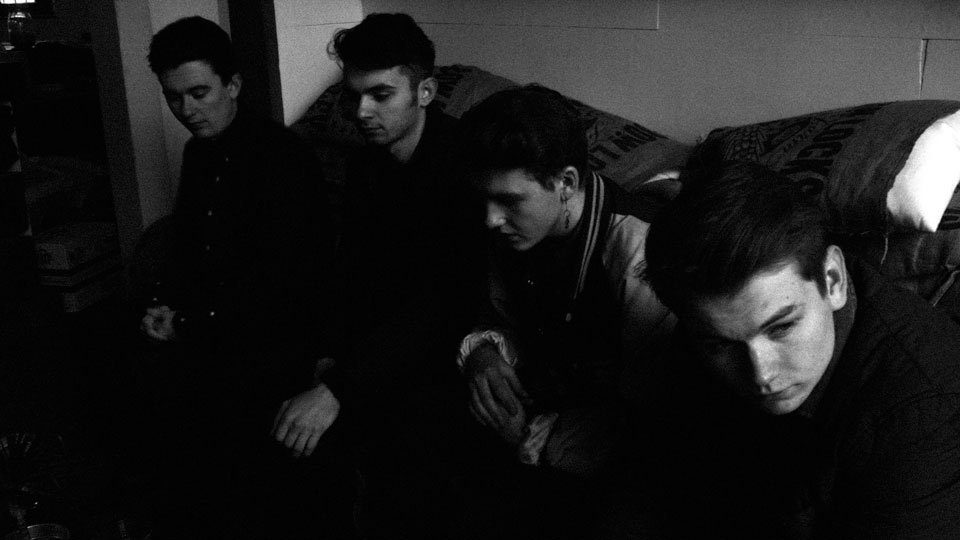 As Elephants Are have unveiled the stream of their brand new single Youth Blood on Soundcloud.

Youth Blood is paired with Lucifer for a March 18th release via Once Upon A Time Records. The track builds on the success of the band’s debut single War Cry which was a hit across online blogs and became a regular on XFM’s playlist and Amazing Radio’s A-List.

As Elephants Are are playing a gig at London’s Birthdays on Wednesday 20th March where you can see them for yourself and check out what all the fuss is about.

Listen to Youth Blood using the Soundcloud player below:

Advertisement. Scroll to continue reading.
In this article:As Elephants Are