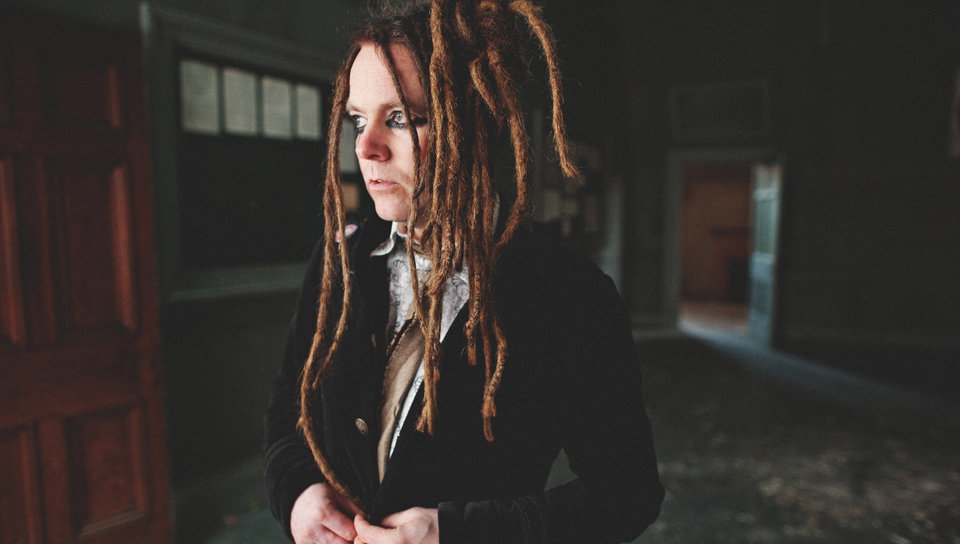 From Belfast to the British Expo in Shanghai, via a hefty variety of live performances around the world, the career of piano based singer/songwriter Duke Special has been, to say the least, a varied and unpredictable one.

The eclectic Northern Irish musician, real name Peter Wilson, brings his distinctive style to the UK in March 2013 for a nine date tour in promotion of his acclaimed latest album Oh Pioneer.

For info head to www.dukespecial.com