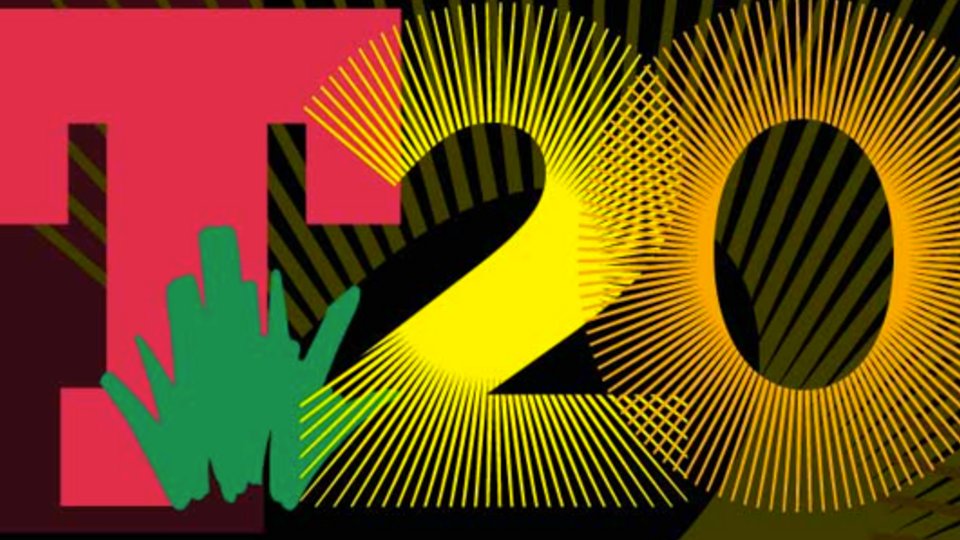 T In The Park is proud to announce that it has won the coveted Pollstar Award for International Festival of the Year. The ceremony was held at Club Nokia in LA, where T In The Park faced tough competition from Bluesfest (Australia), Primavera Sound (Spain), Sweden Rock Festival (Sweden), Tomorrowland (Belgium) and V Festivals (UK).

The award was voted by Pollstar readers and comes ahead of T In The Park’s 20th anniversary. No other UK festival has opened its doors 20 consecutive years, which is why it isn’t surprising that T In The Park has won a collection of awards including Festival of the year (Music Week Awards 2011) ), Best Line Up (UK Festival Awards 2008) and Festival Director Geoff Ellis was honoured with the Lifetime Achievement Award in 2010 (UK Festival Awards).  The event has also been recognised for its green efforts having been given the Greener Festival Award – AGreenerFestival.com in 2012, 2009 and 2008 but also the Green’n’Clean Award  at the Yourope (European Festival Association) Awards 2008.