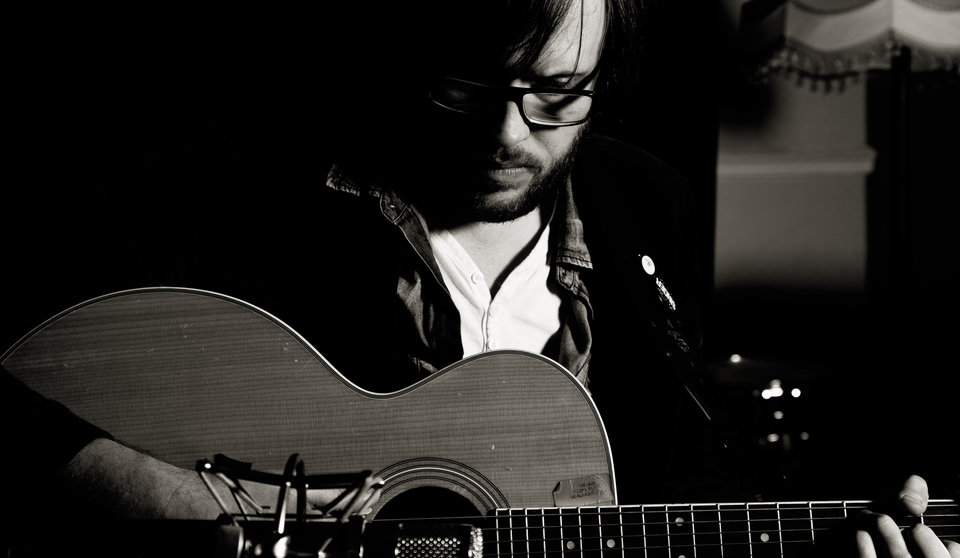 Robert Vincent is the unashamedly honest Liverpool singer/songwriter, whose mix of folk, rock and country has earned him the title of Mersey’s answer to Van Morrison.

With influences ranging from Johnny Cash to Pink Floyd, Robert has released two EP’s (The Bomb, My Pill) worth of his unique musical style, and next week set to showcase songs from his recently released album Life In Easy Steps at a few cherry picked London shows.

In this article:Liverpool, Music, Robert Vincent